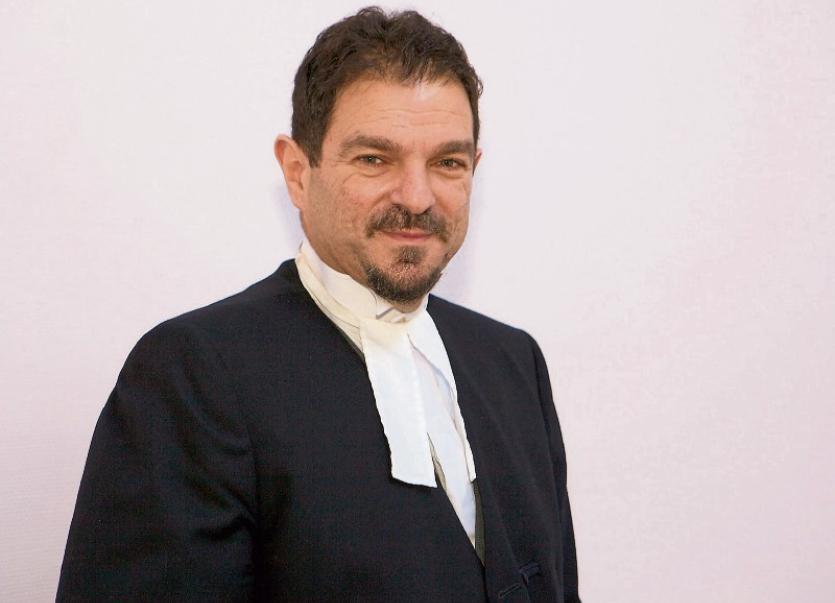 A man told Naas District Court that he was informed he would be shot over an alleged €6,500 drug debt owned by his teenage stepson.

The claim was made as part of a successful application for a temporary barring order against the teen at the court on May 5.

The man told the court he previously paid €500 and received a text message saying the stepson owes €6,500 and was threatened that he and his partner would be shot.

He said he could not change his phone number because it is associated with his employment.

“We haven’t slept for weeks,” he added.

The man also said he had also been threatened by the teen that he would smash him in the head with a hammer and that windows would be broken.

The boy’s mother said she had been assaulted by him and “I’m scared in my own house all the time”.

She said her son was taking drugs and had assaulted another teen by breaking his arm — an incident, she said, that was put up on social media.

Earlier, the court heard that the youth had had an argument with his stepdad because he wouldn’t go to work for the second day running. An argument ensued and he broke a glass bowl.

When he was later arrested he was “shouting, screaming and kicking doors”, the court heard. He was prosecuted for criminal damage.

After he was arrested and brought to a garda station, he urinated on a cell door.

Judge Desmond Zaidan noted he could hear the defendant shouting during a conversation with his solicitor when during the lunch break that day.

Judge Zaidan told the defendant this stepdad had only his welfare in mind when he told him to go to work.

“Work is better than going to prison. If you don’t go to work I will tell the gardaí to reenter the case.”

He adjourned it to September 1 for him to pay the €150 cost of cleaning up the urine and for a charitable donation of €300 to be made by the teenager.