Councillor argues that the conveniences will be needed with outdoor dining 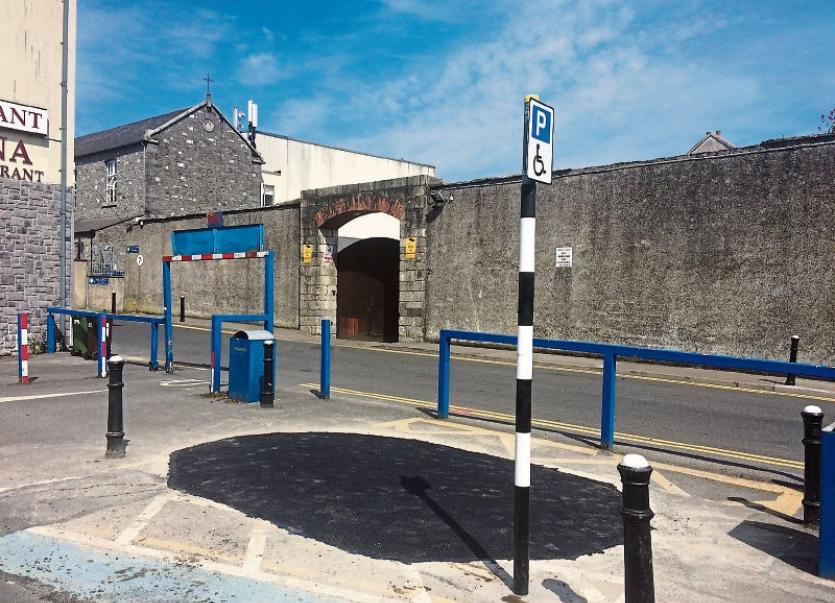 Kildare County Council is resisting a call for portaloos to be deployed as temporary toilets.

Cllr Naoise Ó Cearúil said these will be needed once outdoor dining is permitted.

“We have had complaints about dog fouling, litter and now (the lack of) public toilets,'' he told a recent Kildare County Council meeting.

And he said with the advent of good weather people are getting more used to eating and drinking outside.

“People are relieving themselves down backlanes and sometimes in clear sight,” he said.

He suggested that one be installed at Maynooth and another portaloo could be provided at Poplar Square, Naas.

He acknowledged that these haven’t worked in the past but this would be a temporary measure only until September or October.

He pointed out that in Dublin public buildings are open so that the public can use toilets and he said the need for public toilets will become an issue on bank holiday weekends.

He said that public conveniences were removed from towns in a completely different time and if they were available now they would be used.

KCC’s Celina Barrett said no budget exists to pay for this. Ms Barrett did not think that portaloos are a solution and there are issues with hygiene, cleanliness and emptying the facilities.

An automatic public convenience was removed by the council from Abbey Street in Naas almost three years ago.

At the time it was costing €6,000 a year to run and very few people were actually using it.