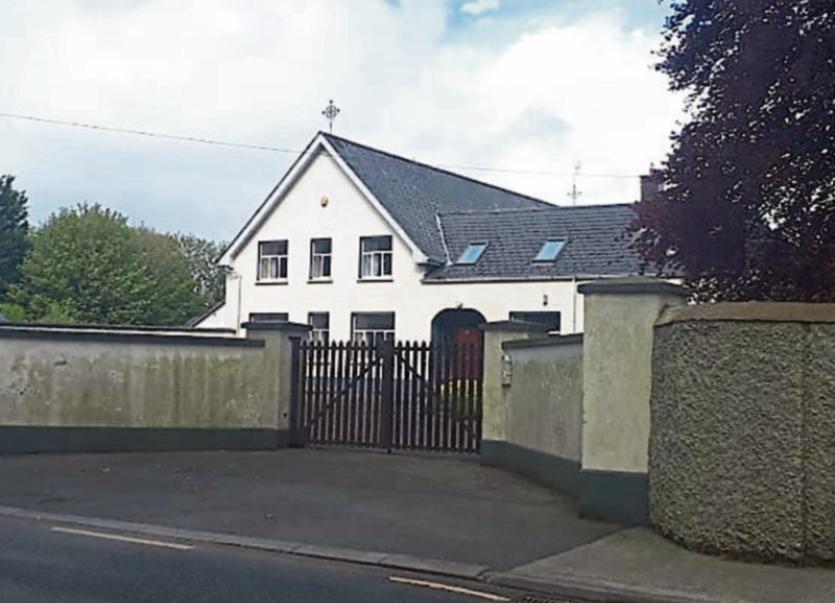 Plans to convert the former Sisters of Mercy convent in Rathangan into apartments are under discussion with Kildare County Council.
It is understood that Sophia, an approved housing body which provides homes for people who have experienced homelessness, has been in pre-planning discussions with Kildare County Council. It initially wanted to convert the building on New Street into 28 apartments, but in February it increased that proposal to 35 units.

St John's Convent, which was home to the Sisters of Mercy until they departed the town in 2017, has been vacant since then.
On its website, Sophia said it is one of the largest providers of supported housing in Limerick and in Cork it recently opened a number of new homes. It also provides supported housing in Clare, Kilkenny, Laois, Cork, and Sligo.