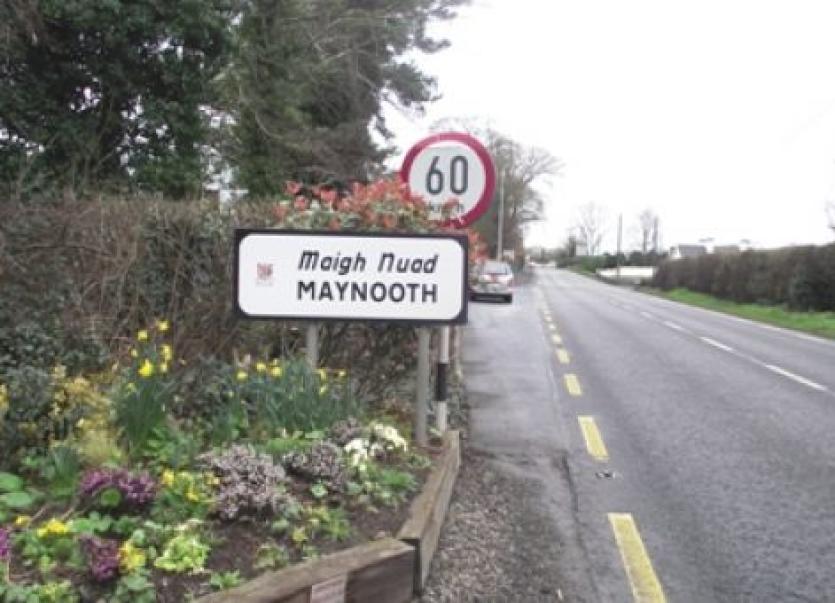 A teenager was punched and kicked in an assault incident in Maynooth, it was claimed at Naas District Court on April 28.

A 16 year old, who cannot be identified because of his age, was prosecuted for assault on October 2 last.

He alleged the defendant, who was 15 at the time, punched the injured party a number of times. He stumbled backwards and fell and was then kicked on a number of occasions..

He said the victim sustained a black eye, bumps and abrasions.

Judge Desmond Zaidan said this was not a minor allegation and he adjourned the matter until June 10 for the preparation of a book of evidence.