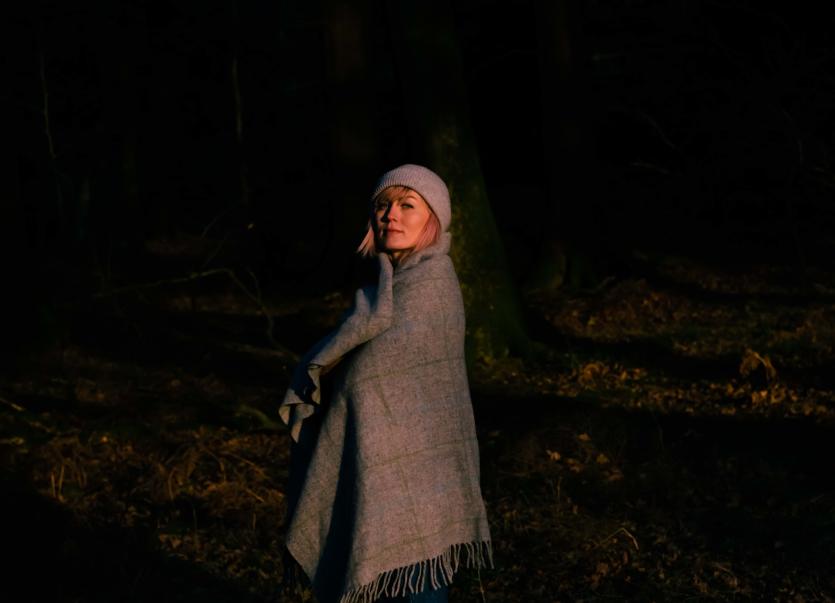 Kildare singer-songwriter Megan O’Neill recently released her second full-length studio album, ‘Getting Comfortable with Uncertainty’ to huge success, with close to 500,000 streams on Spotify alone in the first three days of release, as well as charting singles in the UK and Ireland.

Deemed a “rising star” by uDiscover and Timeout Magazine London, Megan’s album has also received huge attention in the sync world, with her cover of Jim Croce’s ‘Time in a Bottle’ featured in the opening scenes of a new major Netflix series ‘Firefly Lane’, and was subsequently performed live on RTÉ’s Late Late Show reaching over 2 million people.

‘Time in a Bottle’ hit #1 on the Irish singer-songwriter charts and #2 on the official Irish charts across all genres that same weekend. In addition to this, it was the highest new entry on the Irish Homegrown Charts at the end of February and playlisted by RTE Radio 1.

Reflecting on a whirlwind few weeks, Megan says: "I'm so delighted with how well the album has been received across Ireland and the UK. Releasing a new body of work is always scary - but I couldn't be happier with the response. This month I'm back in the studio with Richey McCourt working on the next record. I'm already excited about following up 'Getting Comfortable with Uncertainty' with more original material towards the end of this year - hopefully to coincide with the upcoming live dates."

‘Getting Comfortable with Uncertainty’ blends elements of Irish folk story-telling with modern pop and alt-rock influences.

Throughout the record, you’ll hear that the stories are the focus. The vocal melodies and lyrics take centre stage and collaborators, UK pop/rock band The Dunwells, provide beautiful, warm and soaring backing vocals throughout.

Lead singer of The Dunwells, Joseph Dunwell, accompanies Megan on a standout track from the album ‘Break Hearts’. Written by Megan and fellow songwriter Kaity Rae, ‘Break Hearts’ is told from the perspective of two people who are in relationships, but fall in love with each other. Both are too afraid to leave the relationships they are in, for fear of breaking hearts – either their own or their partner’s. And wondering if this is just lust and chemistry or if it’s actually love.

Megan O’Neill’s new album ‘Getting Comfortable with Uncertainty’ is out now on CD, digital, or limited edition vinyl.

To date Megan has toured the UK, Ireland, US and Germany. She has performed at private Oscars’ parties in LA alongside Gavin James (on invite from JJ Abrams) and opened three stadium shows for the legendary Sir Tom Jones - performing in front of 15,000 people per night. In the first few months of 2020, Megan opened for Lighthouse Family at the Olympia Theatre, Dublin and Jamie Cullum at the Bord Gáis Energy Theatre.

Her electric live performances are not to be missed. Megan embarks on a tour of Ireland & UK later this year, performing at Belfast, Dublin, Naas, Birmingham, Nottingham, Glasgow, Manchester, Sheffield, Bristol, and London. Tickets are on sale now: