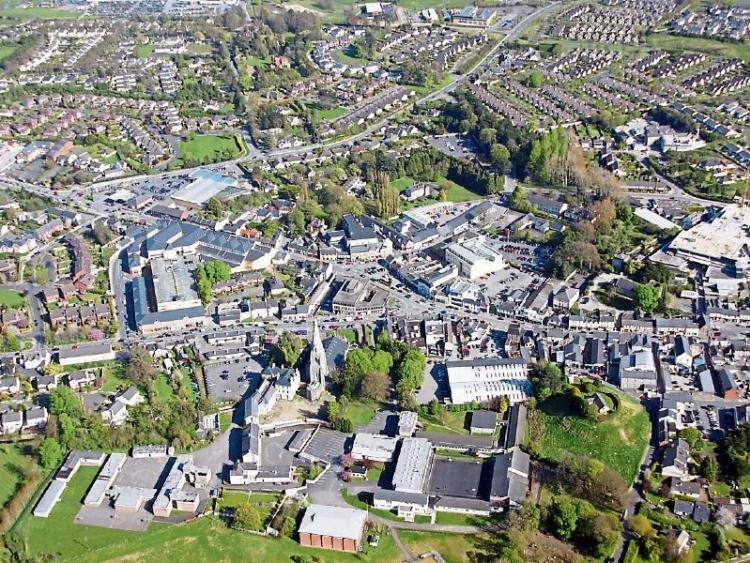 High rise apartment blocks are not on the horizon for Naas.

There was little support for the concept of apartment blocks being constructed in the town centre at a Naas Municipal District meeting on April 13.

Cllr Seamie Moore called on Kildare County Council to consider sites in the town centre as a location for a retirement village, which would be similar to the existing McAuley Place development.

He said these would be developed in the town centre and close to services, not at locations outside the town.

KCC official Amy Granville said McAuley Place is recognised as a “national exemplar model of housing for older people” in the town development plan which is being drafted for Naas.

Ms Granville added there is no 100% commitment to high rise apartment blocks.