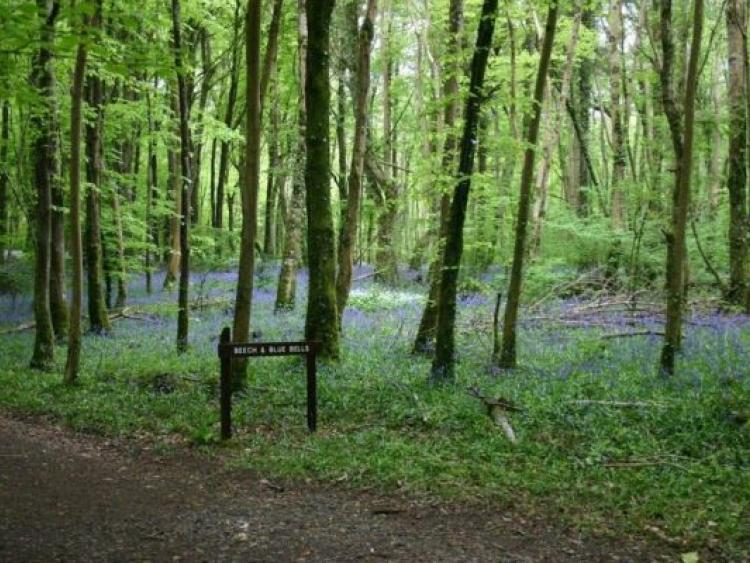 The car park at Killinthomas Woods in Rathangan has become too small for the number of people who use the facility, Kildare County Council has been told.

Councillor Anne Connolly raised the issue at the April meeting of the local municipal district.

She called on the council to carry out traffic calming measures at the entrance to Killinthomas Wood at Ballydermot Works yard.
The council responded that the location has been listed for an technical assessment to be carried out.

Cllr Connolly told the meeting: “Traffic is so busy in this area. “Children are crossing the road. It’s a very, very dangerous spot. We need signage or road markings such as ‘Children Crossing’.

He added: “The woods have become a victim of their own success.”

Cllr Stafford also suggested that the car park had become too small for the numbers of visitors and and should be extended.
He added that nearby Killinthomas Lane has also been clogged up with parked cars.

District engineer Brenda Cuddy said that if cars are speeding in the area, it is a matter for gardaí. She added that her budget is very tight in 2021 and told councillors: “Without budget or funding, works such as these cannot be carried out.”