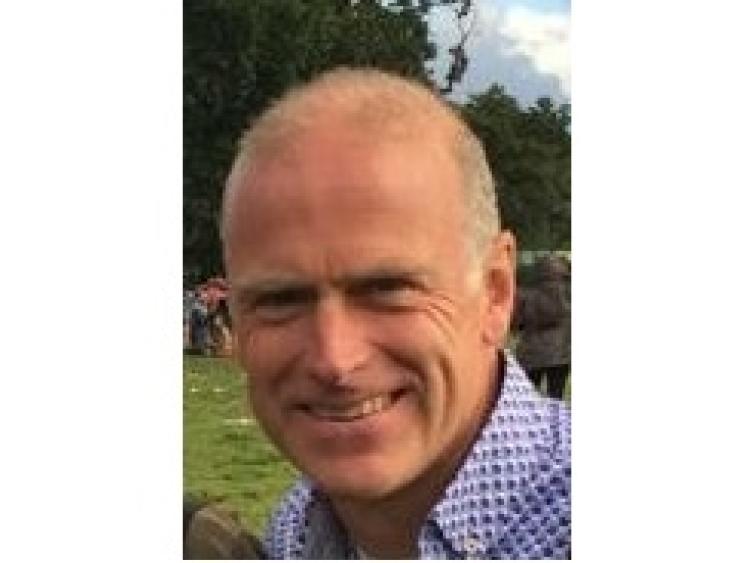 More tributes have been paid to the late John 'Jack' Duggan, a Laois teacher whose tragic death has stunned the Portlaoise community this week.

The Patrician Secondary School in Newbridge also added its voice to the sympathies expressed to his family. Having taught at the Kildare school in the eighties and early nineties, he was very highly regarded.

Mr Duggan from Clonboyne Portlaoise died on Tuesday April 27. He was Deputy Principal and an Irish teacher in St Mary's CBS in Portlaoise, and a stalward member of Portlaoise GAA club.

Retired teacher Michael Reynolds is secretary of the Leinster Council.

"He was the salt of the earth, a great worker and a good teacher. He contributed to the GAA both in the Patrician College in Newbridge where he started his teaching career, and in Portlaoise GAA club and St Mary's CBS.

"He gave an unknown amount of time to training young lads and going to matches. He gave a lifetime of support, enjoying every sport to the full," Mr Reynolds said.

A near neighbour to John Duggan, he also noted his dedication as a farmer breeding pedigree cattle.

"On behalf of the Leinster Council, I extend sympathy to his wife and all the Duggan family," he said.

Portlaoise GAA club has also shared their shock and sadness.

"It is with shock and deep sadness that we share the news of the passing of a great clubman, John “Jack” Duggan. We extend our heartfelt sympathy to all of his family at this sad time. Our thoughts and prayers are also with his friends, colleagues and students. May they all find comfort in the tough days ahead. Ar dheis Dé go raibh a hanam dilis."

John Duggan is mourned by his wife Anna and his parents Dan and Margaret, brothers Liam and Cyril, sisters Ann and Noeleen, brothers-in-law, sisters-in-law, nieces, nephews and all of his extended family, neighbours and a large circle of friends. Funeral will be private in line with restrictions. Details to follow.