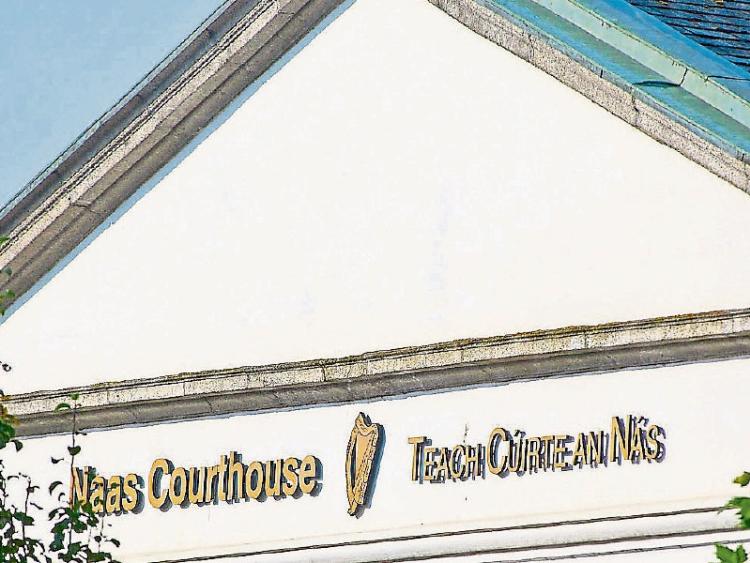 The claim was made Naas courthouse

A dispute between two men on the main street in Naas at 10.30am was recalled at a sitting of the District Court on April 21.

Sgt Brian Jacob claimed that an argument followed by pushing shoving took place on January 10, 2011 outside the Ulster Bank premises.

Judge Desmond Zaidan directed that Mr O’Flaherty (after a request by Mr O’Flaherty) should receive CCTV images of the alleged incident  from the Ulster Bank, if necessary from the headquarters of the Royal Bank of Scotland in Edinburgh.

He also said he should receive a recording of the 999 call made by Mr O'Flaherty, who alleged that words spoken by him as he made the call no longer form part of the recording.