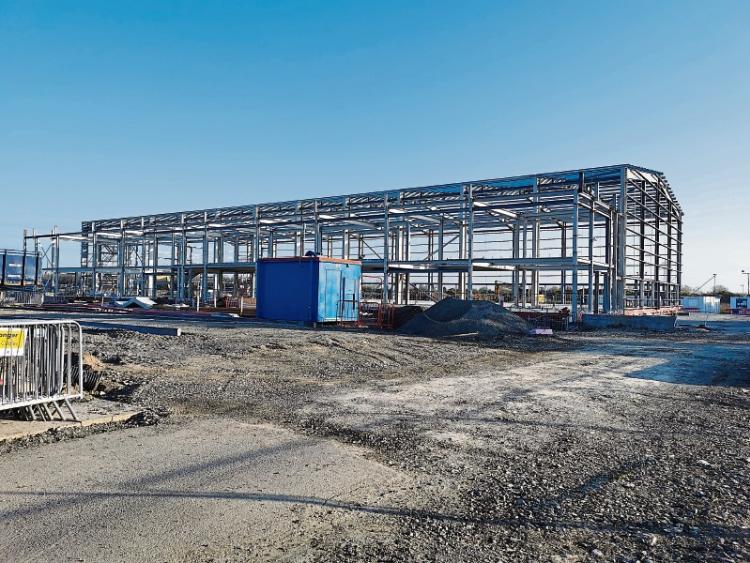 Work on a major aircraft maintenance facility in Celbridge is underway, which could bring over 60 new specialised engineering jobs.

The warehouse at Moortown, Celbridge, on the R405 Maynooth road, is close to Salesians College and Celbridge Community School.

Although Lufthansa Technik has not been confirmed as the operator of the facility, the company, along with the Industrial Development Authority, met with Kildare County Council planning officials in a pre planning meeting last year. This was mentioned in the planning file.

When contacted last year by the Leader in relation to this development, the company refused to confirm or deny their involvement.

Spokesman Wolfgang Reinert said: “Ireland is an important location for us as our long-lasting engagement at several facilities demonstrates. Like in other regions, also in Ireland we regularly review if and how we can expand our operations. Should we develop concrete plans in the future, we will of course announce them as soon as they are ready to be realized.

“Unfortunately, we are not able to give you more information for the time being.”

The building will have a total floor area of 3,720 sqm and include a 74 metre access road. Car parking spaces for 80 vehicles and 40 bicycle spaces have also been included.

Lufthansa closed an engine overhaul plant in Rathcoole, near Saggart, Co Dublin, in 2014.

The company currently has two main operations in Shannon which employ a combined workforce of 750 people.