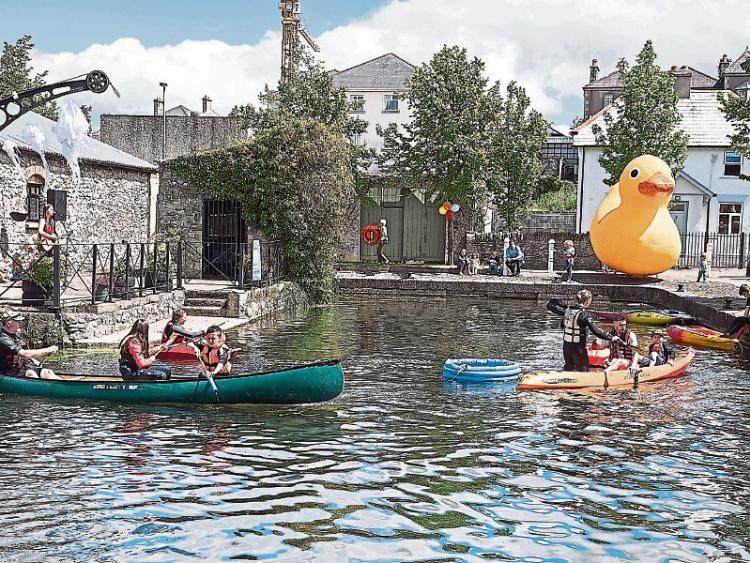 The Grand Canal harbour area in Naas is to be redeveloped.

Funding has been received under the Urban Regeneration and Development scheme.

The money is being provided to develop the public realm strategy around area so as to create a “Canal harbour quarter.”

Part of the project will to be examine potential uses of various buildings in the area and the redevelopment of the public realm areas.

However, the provision of mooring facilities at this location is a matter for Waterways Ireland.

KCC says it will liaise with Waterways Ireland in this regard about the canal quarter plan.

Naas town manager Eoghan Ryan said this is part of an overall plan to encourage the life and vitality of the area by encouraging boats to visit and boating activities in the harbour.

Councillors have also called for the amenity value of the Corbally stretch, which has no locks, to be recognised also.

The inconvenience of negotiating the lock along the waterway into Naas has been cited by some as a disincentive to use that stretch of water.