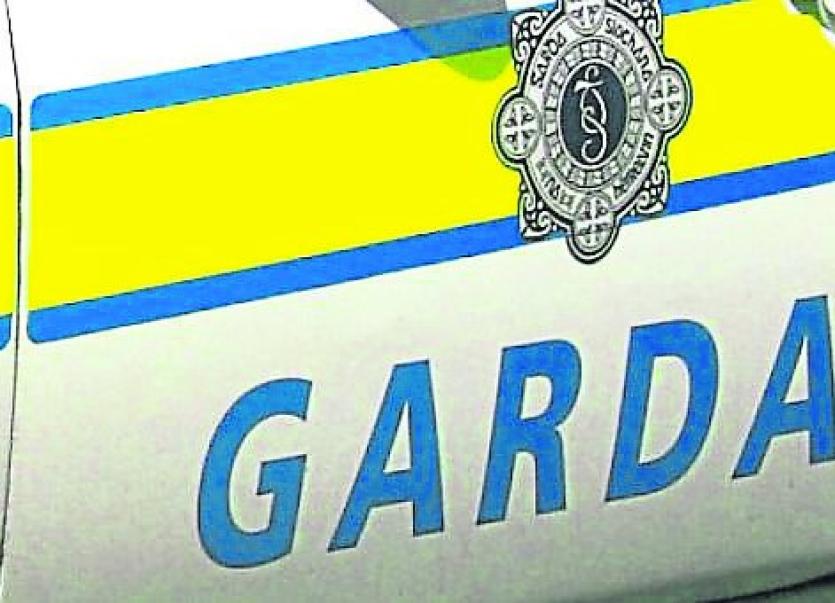 Gardaí have seized two pipe bombs, gun powder, and a large quantity of firearms ammunition along with a quantity of cocaine and tablets following the search of a property in Drogheda yesterday, Thursday April 22.

At 11am on Thursday Gardaí attached to the Louth Divisional Drugs Unit based at Drogheda, carried out a search of a house in Drogheda town.

During the course of the search, Gardaí located two pipe bombs, gun powder, and a large quantity of firearms ammunition.

The scene was cordoned off and a number of houses in the area were evacuated as part of the operation.

The army EOD team was requested to attend and they safely removed two improvised explosive devices (IEDs) and other material believed to be used in the manufacture of explosives for further detailed examination.

The scene was made safe at 5am but remains preserved this morning for a full forensic examination.

During the course of this operation two men, one in his early-40s and another in his mid-50s, were arrested in connection with the seizure.

They are currently detained at Drogheda Garda Station under the provisions of Section 30 of the Offences against the State Act 1939 as amended.

This search is related Operation Stratus, which is aimed at disrupting organised crime.