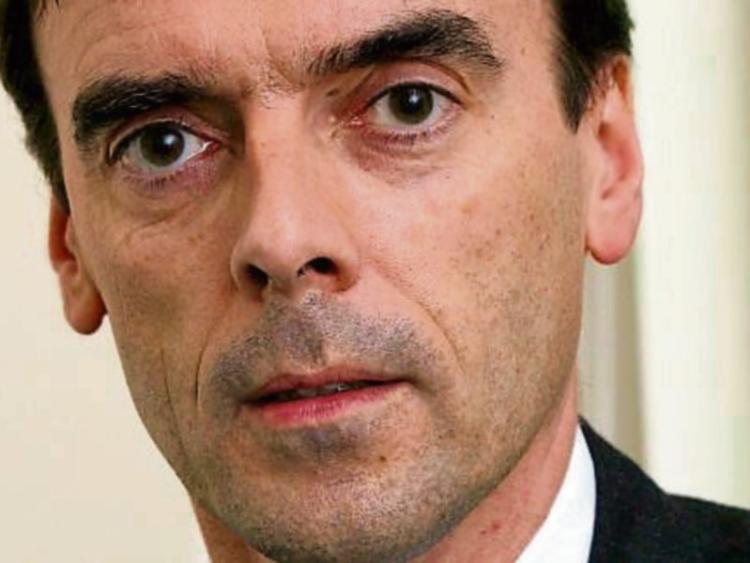 A new report from the County Kildare coroner reveals a 53% increase in total notified deaths reported in the year March 2020 to February 2021.

Professor Denis Cusack also insisted that inquests, which have been suspended since January due to Level 5 restrictions, need to resume as soon as possible.

The Coroner compiled a 45-page report which he has circulated to the Minister for Justice and Minister for Health.

Prof Cusack said there were 867 deaths between March 2020 and February 2021 compared to 567 on average for each of the preceding five years.

He said: “The tragic deaths in County Kildare of 230 individuals are best remembered and honoured by actions arising from that learning process to minimize the worst outcomes of any future similar infectious pandemic or if Covid-19 becomes a recurrent seasonal infection and some are recommended on foot of the findings and questions raised in this report.”

The findings found a corresponding 50% increase in the deaths notified from nursing and residential homes.

Professor Cusack has said lessons need to be learned from figures that show that one in 1,000 people in the county died from Covid-19 in the year from March 2020 to February 2021.

Prof Cusack said the figures tell a sad story as the number of deaths have gone up by one-and-a-half times, particularly in nursing homes, which he said “have borne the brunt of the deaths”.

Close to 170 people died in nursing and residential homes in Co Kildare in the period out of 1,700 residents.

He said that the figures and recommendations in the report need to be analysed to learn what has caused the high number of deaths and how to reduce them.

He also expressed concerns about the seasonal recurrence of Covid-19.

Prof Cusack said in considering the rare side effects of vaccines, it must be remembered that this report shows that one in 1,000 people have died from Covid-19, indicating the high mortality rate linked to contracting the virus.

He said that “decisions taken today will help us have a brighter future through vaccinations and public health measures”.

The report also makes recommendations in relation to the reported deaths and those bereaved, restrictions on visits and decisions regarding end of life.

He said that death certification and notification needs to be faster, so there is more up-to-date information available.

He said that deaths are “the saddest and last outcome of Covid-19 infection and in order to learn going into the future we need better systems”.

Prof Cusack also said that inquests need to resume after being suspended for eight of the last 12 months.

He said that this has affected those who lost people through road crashes, suicide, and workplace accidents and they need to resume.