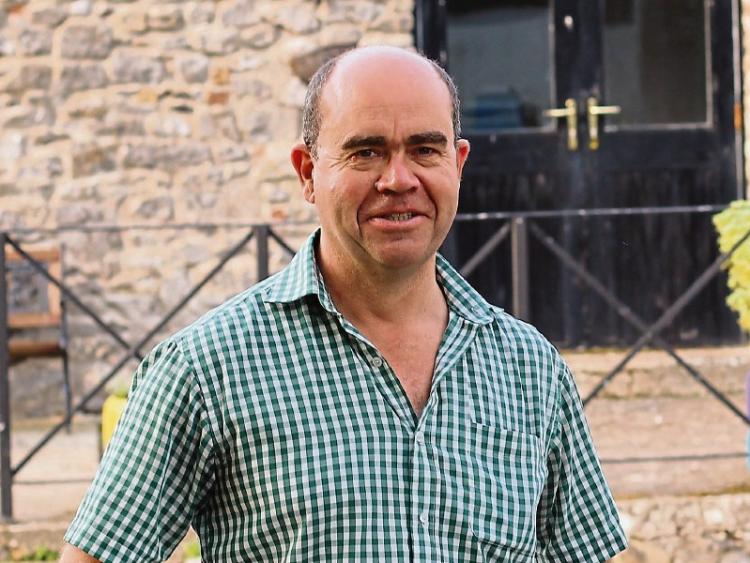 A Naas politician has called for a bandstand for the town.

Kildare County Council says that it is currently examining a number of proposals and locations in respect of the scheme.

However, under this funding stream criteria, only one “shovel ready” application from each local authority will be considered.

KCC official Mairéad Hunt said that some €250,000 could be available for a project of this nature and it could have several different uses.

Ms Hunt added that a bandstand would cost more than this.

She cautioned against any such project becoming “a dead space” becoming a focus for anti social behaviour.

Cllr Seamie Moore suggested that a the lake area would be as good a place as any in Naas because “it’s the place where people meet now.”

However, Cllr Bill Clear said it would be located at Poplar Square.