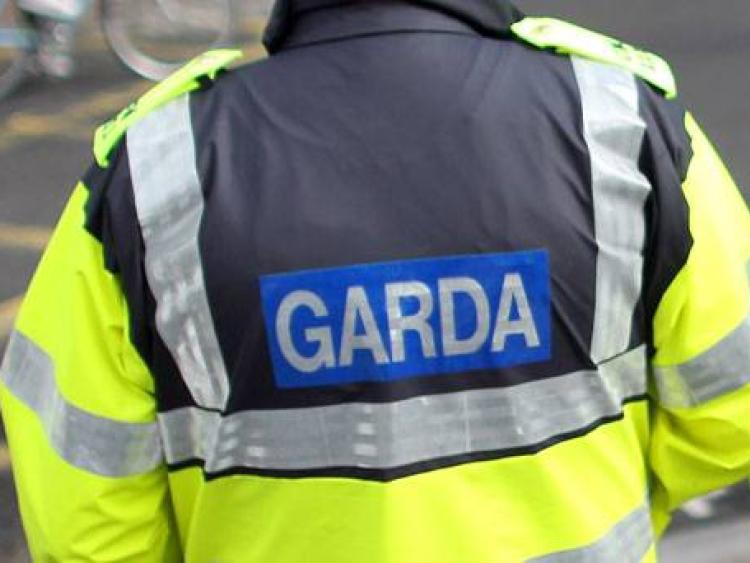 The incident happened at Corban's Lane

A Naas business premises has been targeted for burglary.

An attempt was made to break into BG Salvage at Corban’s Lane between 7pm on April 8 and 8.30am on April 9.

A brick was thrown through one of the windows.

The premises was entered but it’s believed that nothing was stolen.