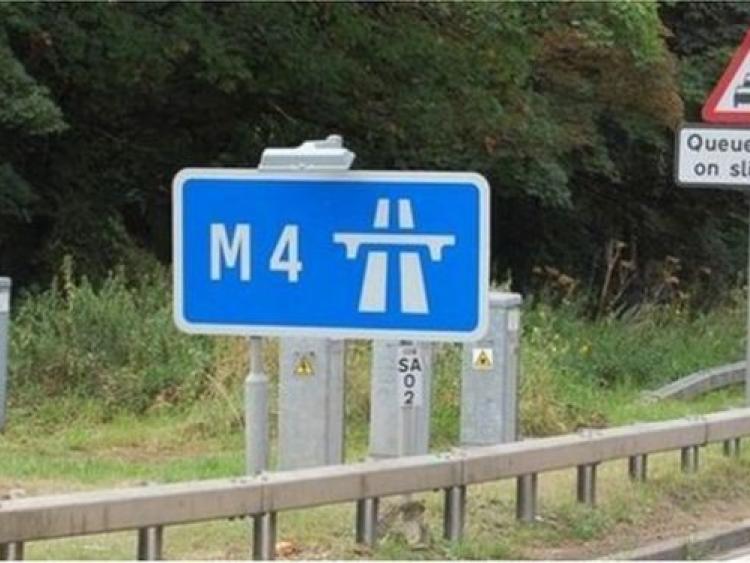 It’s been claimed that cash worth €122,715 was found in a car stopped near Kilcock.

Jordan Keogh, 24, whose address was given as 4 Chaplains Terrace, Clondalkin, Dublin 22 and John Tracey, 47 whose address was given as  9 Rowlagh Park, Clondalkin are being prosecuted for allegedly having the money knowing, believing or being reckless as to whether it was the proceeds of crime on  November 5 last on the M4 at Courtown Little, Kilcock.

A previous court hearing was told by Sgt Brian Jacob that the vehicle was stopped at 7.35am, at Naas District Court on November 19.

Last Thursday Det Gda Mark O’Neill said it’s believed that the cash was being transported for an organised crime gang.

He told the court that there are DNA tests outstanding as well an analysis of mobile phone records.

Barrister Sarah Connolly told the court that in this case and others of  a similar nature, the State had been given an amount of time to prepare the case and now there is a further delay.

She said nearly five months have passed since the alleged incident and she could not consent to a long adjournment.