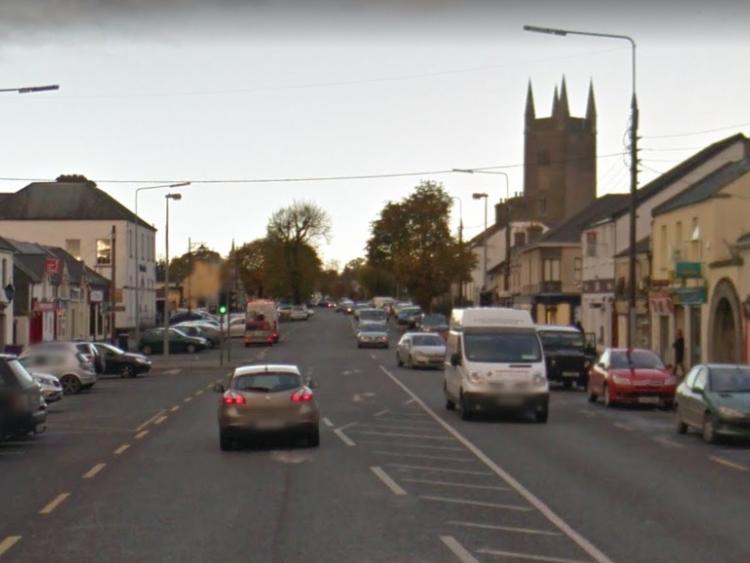 A wheel brace was allegedly produced during a dispute in Blessington, it was claimed at Naas District Court on April 7.

Dylan White, 23, whose address was given as 278 St James Road, Walkinstown, Dublin 12, was prosecuted for allegedly producing an article on June 27, 2020 at 1 Beechdale, Blessington.

The court heard that the gardaí received a call about an altercation at Beechdale, Blessington, where the defendant had a wheel brace, which he dropped when asked to do so.

The court was also told that another individual was allegedly running around the area and he was allegedly  being threatened by the defendant.

A car was allegedly damaged and there were footprints and scratches on the vehicle and the car owner is completely innocent.

The case was adjourned to October 6 for the preparation of a book of evidence.