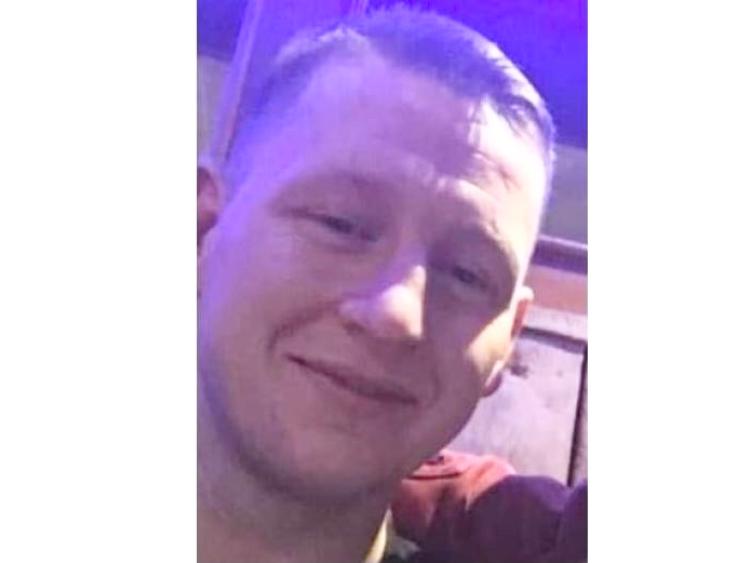 Three of the eight people arrested in Allenwood yesterday in connection with the murder of Mark Loughlin have been released without charge.

Mark Loughlin from Greenwood Park in Edenderry was fatally assaulted in Allenwood South on January 3 last.

A large number of officers from Kildare, Offaly and Laois was involved in the search and arrest operation in Allenwood yesterday morning.

Six men, one woman and one male juvenile were arrested and detained at stations in Kildare and Laois under Section 4 of the Criminal Justice Act, 1984 and Section 30 of the Offences Against the State Act, 1939-98.

A Garda spokesperson said today: "Gardaí can confirm that three of the arrested persons have been released without charge and a file will be prepared for the Direction of Public Prosecutions.

"The other five prisoners remain in Garda custody at this time.

A number of premises were searched yesterday as part of the planned operation.