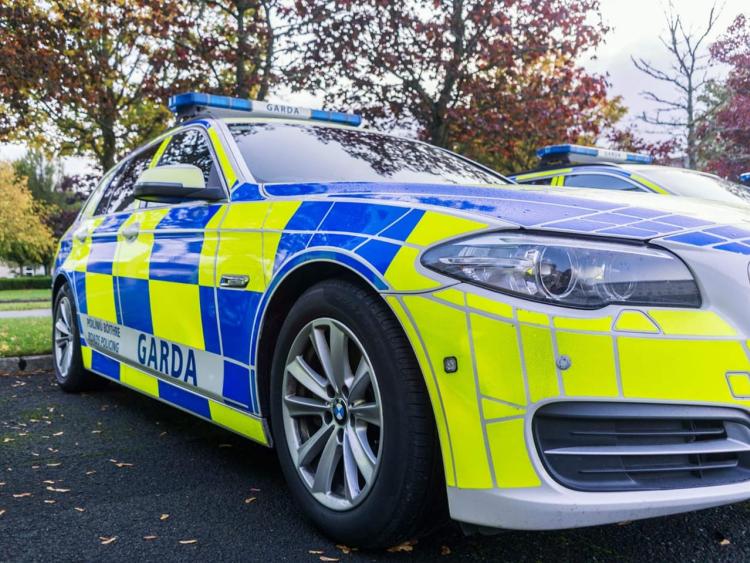 A business premises near Naas was targeted by burglars on three occasions in the space of a week, gardaí said today.

The incidents happened in the Newhall area between Saturday, April 3rd and Friday, April 9.

It's understood that property worth hundreds of euro was taken by the thieves.

A Garda statement said: "Gardaí in Naas responded to three burglaries that occurred in a premises in Newhall, Naas, Co Kildare between the dates of the 3rd to the 9th of April.

"It is reported that a number of belongings were taken from the premises over the course of these incidents.

"No arrests have yet been made and investigations are ongoing."