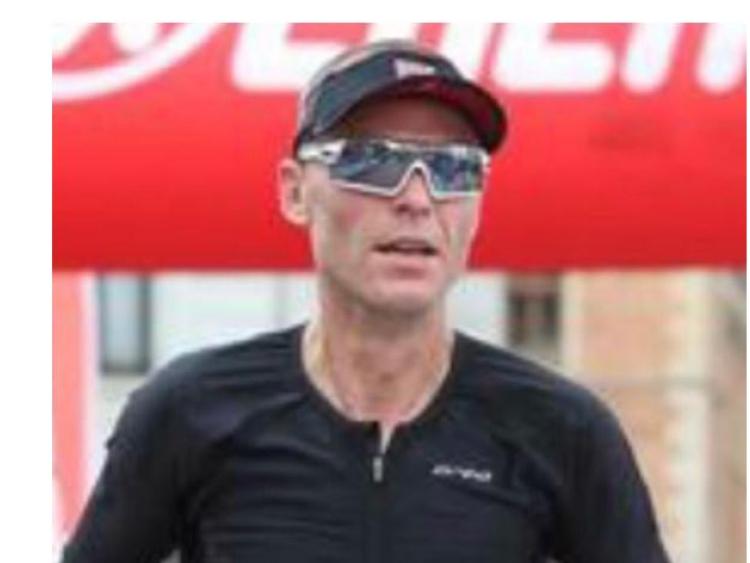 A cyclist who was injured in a hit-and-run incident near Castledermot at the weekend has appealed for the driver of the car to come forward.

Ray Morrissey, aged in his 50s, suffered a broken a broken wrist and required 28 stitches to his kneecap following the incident. 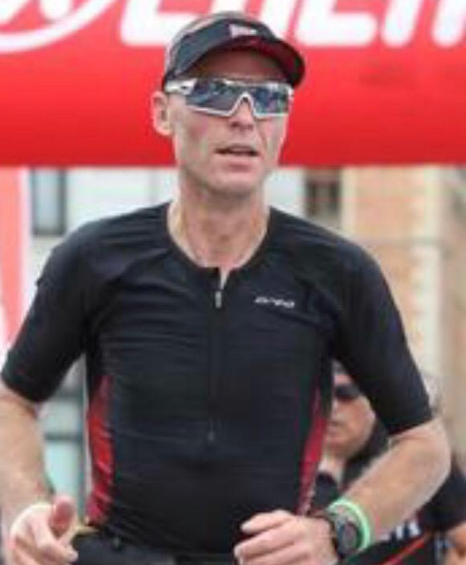 Ray made an appeal on RTE's Liveline this afternoon for the driver to come forward.

He thanked passing motorists who stopped to help him and called an ambulance.

He was later treated for his injuries at St Luke's Hospital in Kilkenny.

The incident happened at 8.55am on Saturday 10th April in Knocknacree, Castledermot. 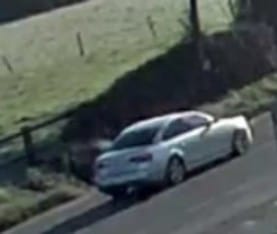 Ray said: "We are looking for help alongside the Gardaí to identity the car which we believe to be a grey/silver Audi approximately 2012 reg.

"There was a body kit on this car.

"The car should be recognisable due to the fact that the passenger wing mirror is gone, there is further damage done to the front of the car.

"If you can be of any help locating this car please contact Castledermot Garda Station.

Ray studied arboriculture while living in Germany and he returned home in 1990 to work in the Arboriculture industry.

Ray has also competed in climbing competitions in Europe and the UK.