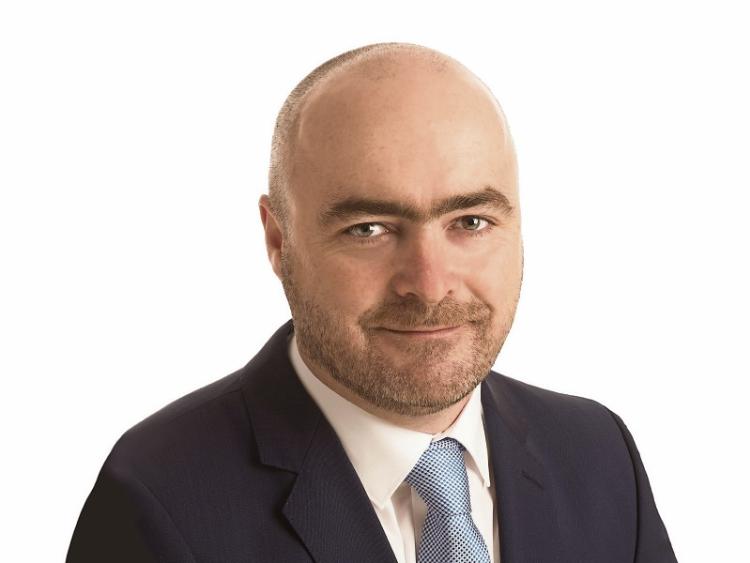 It may appear that some areas have increased illegal dumping and fly tipping because of a build up of rubbish due to the cancellation of last year’s annual community clean ups.

That is according to Cllr Brendan Wyse, who is also secretary of Allenwood Tidy Towns.

“No, I don’t think there has been an increase in our area, I think it’s about the same unfortunately, ” he said.

“The Green Kilometre Scheme (see page 20) is very good. You register with them to look after a particular area and that is working quite well,” he said.

Blakes Bog or Timahoe Bog has been a particular blackspot for illegal dumping. He said a prosecution was secured by the council after a person was fined €200 for dumping rubbish at the site.

The council has agreed to work with the Allenwood Tidy Towns group to help clean up the area.

So far this year, many volunteers from Tidy Towns and Community Groups have been working in a socially distant manner in small numbers to keep their areas free from litter.

Other towns and villages have volunteers working on an ongoing basis in pairs or individually to remove unsightly litter.