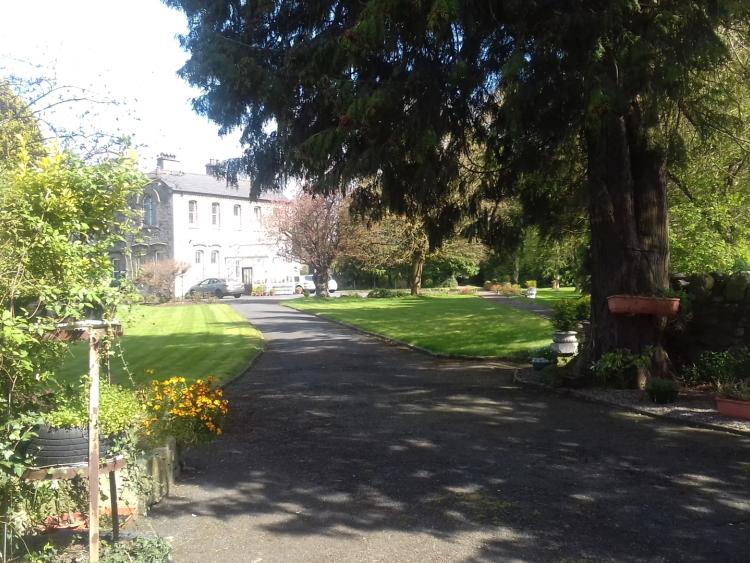 The historic Christian Brothers’ house in Naas has been sold to the owners of the neighbouring Lawlor’s Hotel.

The building at Friary Road is a protected structure and it comes with extensive gardens and occupies a site slightly in excess of an acre.

The building is 117 years old and the Christian Brothers came to Naas in 1871.

Generations of children from Naas and surrounding areas received their primary and secondary education from the all boys schools established by the brothers in the town, originally at what is the Moat Theatre up to 1958.

However many years have passed since any of them had a teaching role in the town.

It’s understood that the premises were not put up for sale publicly and that the Congregation of Christian Brothers, which has been contacted for comment, made approaches to the buyers.

A source close to Lawlor’s indicated that no plans have been finalised about the likely future use of the monastery, officially known as St Patrick's Monastery, and land.

The hotel itself is undergoing a significant expansion which will double the size of the facility.

The new extension was due to open before the end of last summer but this was delayed because of restrictions imposed by the Covid-19 outbreak.

Ironically, the Congregation of Christian Brothers were among those who expressed reservations about the scale of the hotel expansion.

They argued that  the extension would be an overscaled, bulky and intrusive mass sitting adjacent to the principal rear amenity of their site.

The argument against the proposal also pointed out that the primary amenity area is the lawn, vegetable garden and orchard and part of the new building would directly overlook this area and there may be “significant loss of privacy.”

At that time (over three years ago) there were  five brothers living there aged between 69 and 88 and there were  concerns about security, light pollution from the hotel bedrooms and noise pollution from parts of the hotel. It's believed that they will move out of the house in May.

A comprehensive document submitted by a consultant on behalf of the religious community  argued that because the total height of the development will be some 19 metres above ground level it does not respect the established two storey setting of the adjacent and adjoining buildings in the town centre location which “will lead to the proposed building completely dwarfing the low rise detail and protected architectural setting of Naas.”