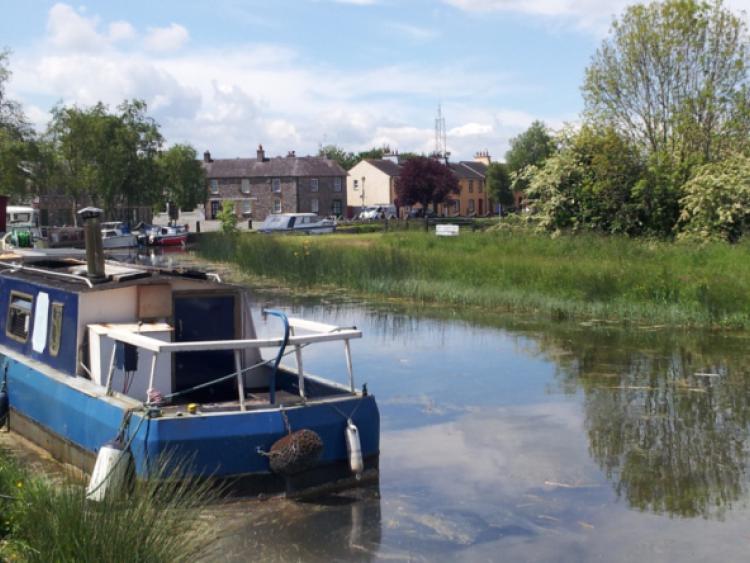 Five people travelled to a house in Robertstown to demand money, it was claimed at Naas District Court on April 7.

Two of them, with addresses in the west Kildare area are alleged to have demanded money with menaces at a house in Robertstown on April 17 last.

One was aged 16 at the time of the alleged incident and the other was aged 17.

He  said there was a threat and money was demanded.

Four went to the door of the house and one stayed in the car, added Sgt Kelly.

Sgt Kelly said that two others had been dealt with under the juvenile diversion programme.

The JDP aims to prevent young offenders and children involved in anti-social behaviour from entering into the full criminal justice system by offering them a second chance.

Judge Desmond Zaidan said he was satisfied that this is not a minor allegation and indicated he would refuse jurisdiction, meaning it will likely be heard at Naas Circuit Court.

He adjourned both cases.