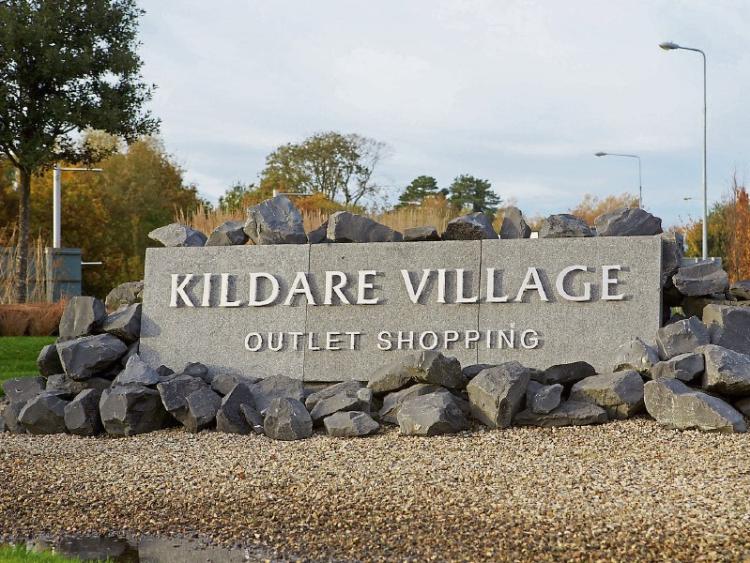 Daniel Maughan, 25, whose address was given as Bay 20, St Margaret’s Park, St Margaret’s, Ballymun, was prosecuted for an alleged theft offence at the Ralph Lauren store in the Kildare Village.

He also said that some 20 of the man’s previous convictions related to theft.

Barrister Aisling Murphy said the defendant is a very trusted prisoner and is due for release next February.

Ms Murphy said that it is very rare for someone to turn their life around to the extent that the defendant did.

Ms Murphy said the defendant is now free of drink and drugs and at the time of the offence he had a chaotic lifestyle.. She added that he could not read or write when he went to prison and he has now completed the Junior Cert.

“He is taking steps to run his life around,” added Ms Murphy.

She added that the defendant is detained at the low security Loughan House and this demonstrates that he is a very trusted prisoner.