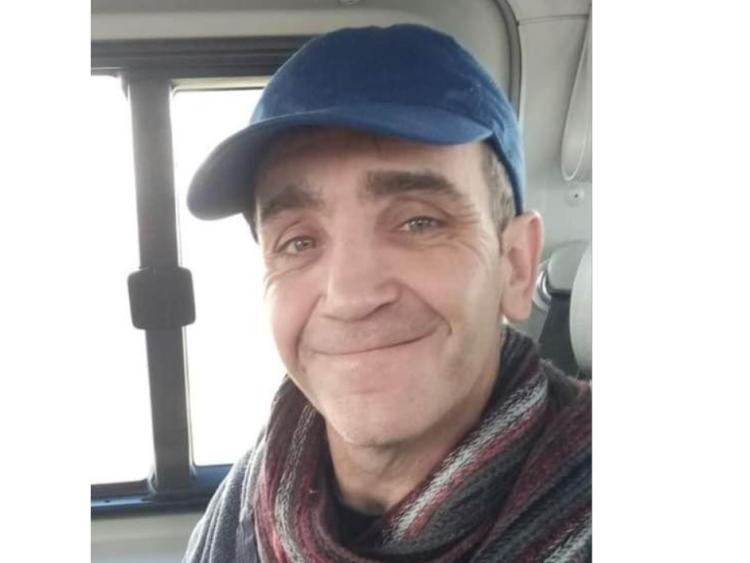 Gardaí are seeking the public’s assistance in tracing the whereabouts of 48 year old Joseph Davis, who is missing from his home on Navan Road, Dublin 7.

He is described as being 5’9”, of slim build with blue eyes and short brown hair.

When last seen he was wearing a green hoody, beige boots, blue jeans and a navy cap.

Anyone with information on Joseph’s whereabouts is asked to contact Cabra Garda Station on 01 666 7400, the Garda Confidential Line on 1800 666 111 or any Garda Station.