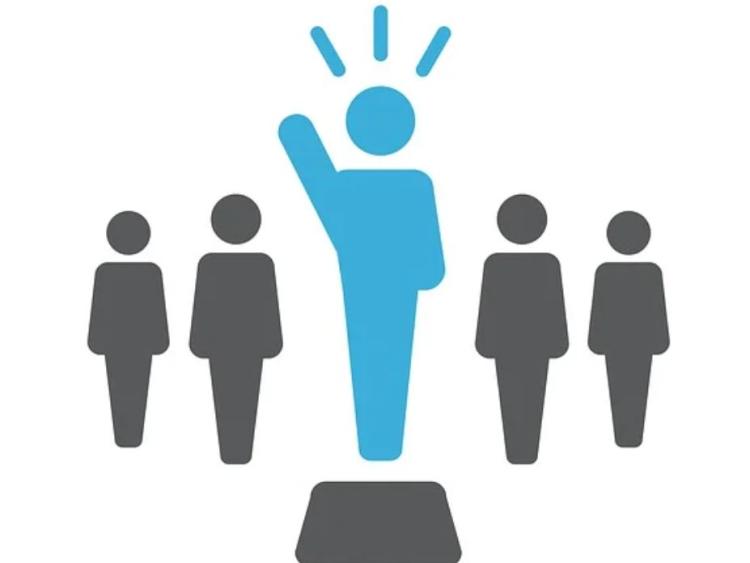 Celbridge native Sinead O’Carroll, Editor of TheJournal.ie has been announced as part of the line-up for a new event series aimed at instigating a high-profile public debate on leadership in Ireland.

Ms. O’Carroll will join author and broadcaster Emma Dabiri and Editor of The Currency and Deputy Chair of the RTÉ Board Ian Kehoe to share her views on leadership in the media during a free online event on Thursday, 15th April at 1pm.

The event, ‘Leadership in the Media: A Two-Way Street?’ is the first of four events taking place as part of The Better Leadership Forum, a new initiative from LIFT Ireland aimed at instigating a high-profile public debate on leadership. The four events will take place across 2021, and each will focus on leadership in a particular sector of Irish society, including the media, politics, business and the public sector.

The panel discussion will be moderated by Professor Kevin Rafter, Head of the School of Communications at DCU, while speakers include:

Professor Niamh Brennan, the Michael MacCormac Professor of Management at University College Dublin and Founder / Academic Director of the UCD Centre for Corporate Governance, will serve as rapporteur for all four events in The Better Leadership Forum; and a final report on lessons from the events will be published later this year.

Background to the Better Leadership Forum

Launching the Better Leadership Forum, Joanne Hession, CEO and founder of LIFT Ireland, said: “Since LIFT was established in 2018, we have focused on building partnerships with organisations in Kildare and across Irish society, working at a grassroots level to promote better leadership in businesses, schools, charities and community groups. Now, we are building on our work to date with the launch of The Better Leadership Forum, an ambitious series of events that aims to spark public debate around the issue of leadership.

“We are delighted to have Ms. O’Carroll joining the Forum and hearing her perspective on some of the most pertinent questions around leadership in Ireland today. What does it mean – particularly in challenging times – to be a good leader? How do we cultivate ethical leadership across all facets of society? Do the media have a responsibility to call out poor leadership; and can they actually do that in practice? These are the sorts of questions we’ll be exploring during The Better Leadership Forum.”

Sonya Lennon, co-founder of LIFT, said: “Challenging times often bring out both the best and worst of leadership. At every level – from community initiatives to international governments – we have seen examples of good leadership over the past year alongside incidences of poor judgement and decision-making. We have a great opportunity now to reflect on what good leadership really means and explore a cultivation of ethical leadership across Irish society, for everyone's benefit.”

The full programme for the Better Leadership Forum includes:

Registration for the first event of the Better Leadership Forum, ‘Leadership in the Media: A Two-Way Street?’ is now open at: https://liftireland.ie/better- leadership-forum/.