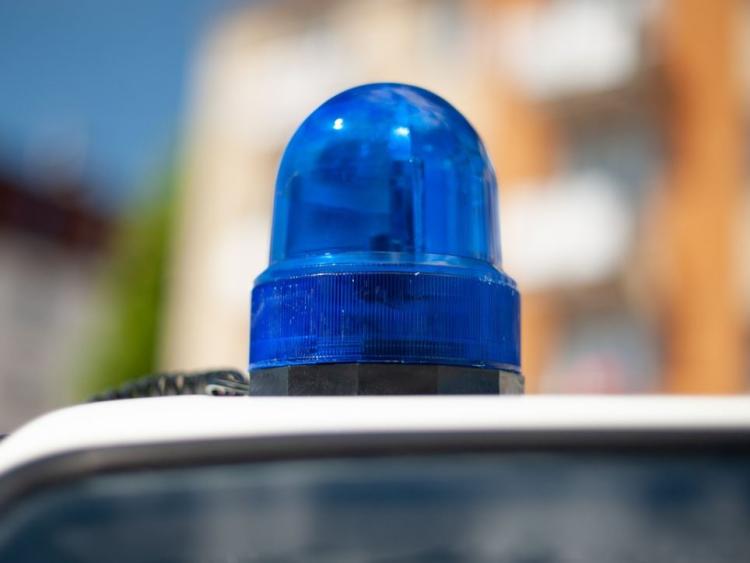 A window was broken in an attempt to break into a house in the Celbridge area.

It's understood the incident took place in the Crodaun Forest Park estate on the morning of March 24.

A Garda statement said: "Gardaí are investigating an incident of criminal damage that occurred in Celbridge area of Co Kildare on 24th March 2021 at approximately 11.30am.

"Some damage was caused to a residence but not items were taken.

"Gardaí carried out multiple patrols in the area, but no arrests have been made.