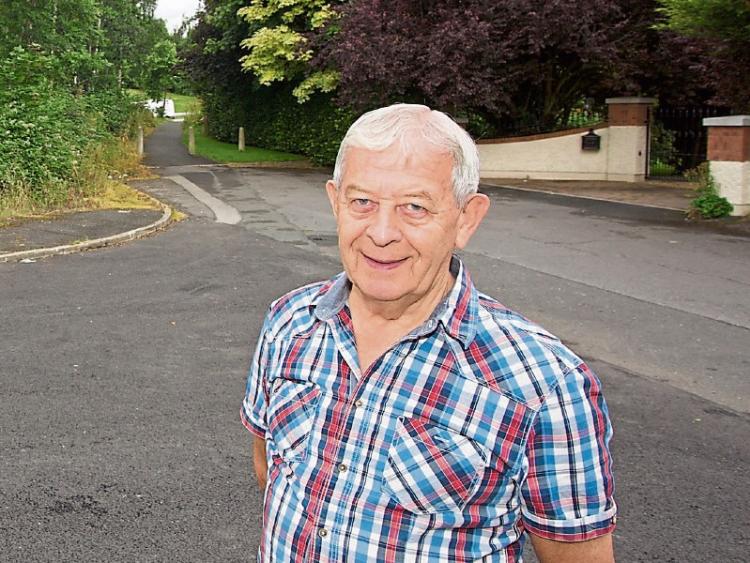 A move to create some pedestrian-only walking routes in Naas may be incorporated in the town’s development plan.

Cllr Seamie Moore wants established walking areas such as the old railway line to be made walking only areas.

He also said that the , the lakes area “and maybe others” should also preserved as pedestrian only areas.

He told a recent Naas Municipal District meeting that people with disabilities and medical vulnerabilities as well as parents with young children should be able to enjoy these areas — “while not having to cope with ‘multi directional propelled transport systems’ like bikes and scooters”.

KCC recommended that Cllr Moore address the issue through the Naas Local Area Plan — which is due to be published imminently.

However Cllr Bill Clear questioned how workable this initiative might to prove to be.

“Scooters are coming and will be legalised shortly,” he said.

Cllr Carmel Kelly said the council needs to be cognisant of the needs of those with disabilities and varying abilities.