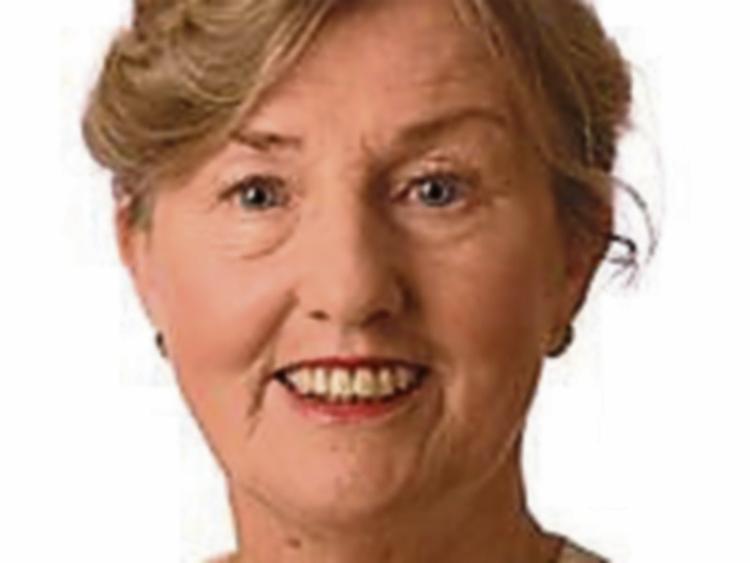 Upgraded facilities for cyclists and pedestrians at Craddockstown, Naas, are in the pipeline.

Kildare County Council plans to use a special contribution to do the work, as part of planned improvement works at the Craddockstown junction.

A Naas Municipal District meeting was told that a special contribution of €263,000 was applied by An Bord Pleanála to carry out pedestrian and cycleway improvement works on the Craddockstown Road between the school and Ballycane crossroads.

Cllr Bill Clear said that special contributions and levies should be applied to provide more walkways and cycleways in Naas.

He pointed out that this infrastructure has not improved at Sallins Road for six years despite the number of residential development that has taken place there.

Also, Cllr Anne Breen has asked that double yellow lines be provided there.

And she pointed to the existence of new residential development alongside the school and the nursing home.

This will be assessed by the council.

Cllr Breen also pointed out that there is no white line on the road.