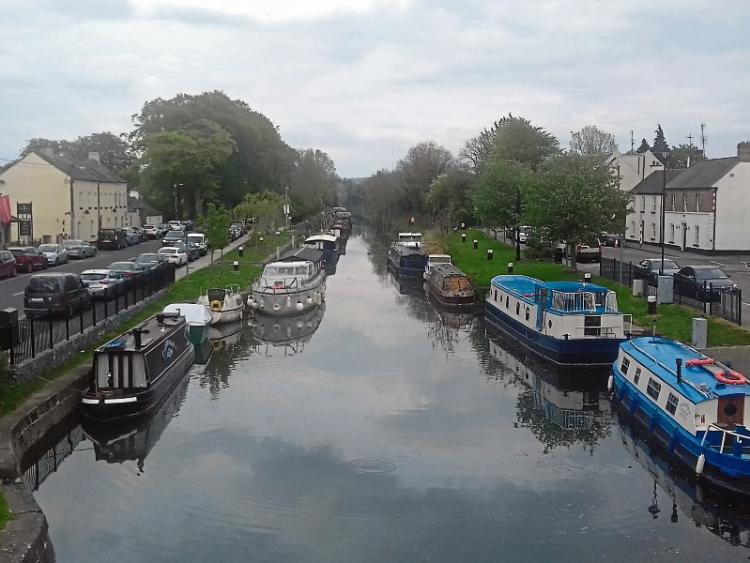 Work on the implementation of the long awaited traffic management measures and facilities for cyclists will start in Sallins later this year.

The work will also eventually create a public realm area and its twin aims are to create a village environment and a calmer traffic environment, partly through removing unnecessary through traffic.

Cllr Bill Clear told a Naas Municipal District meeting that the town has had a history of traffic accidents.

Cllr Clear called for a temporary cycle scheme to be put in place, saying that the road through the town is wide enough to accommodate this.

“This would show that something is being done. Sallins has no infrastructure apart from the playground,” he said.

Cllr Carmel Kelly noted that a team has been put in place by Kildare County Council to bring the various projects, including the creation of a village centre to completion.

Cllr Kelly said she is looking forward to working closely with the new team headed by project manager Andrew Millane “to develop a new vision for Sallins.”

She added: “this coordinated and multi-
disciplinary approach will provide the best outcome for Sallins.

“ Ensuring the community participates in the process will also be very important.

“The completion of the bypass is only weeks away; work on the Greenway into the village will start as soon as Covid restrictions allow; the development of the community lands is underway and, all of this will have a massive impact on the village and its future development.”

She said a viable plan is needed now to ensure the village grows in a sustainable safe manner.

“Sallins has huge potential and right now is the time to plan that future. It has been the poor relation for too long, but not anymore, we are on the cusp of great things,” added Cllr Kelly.