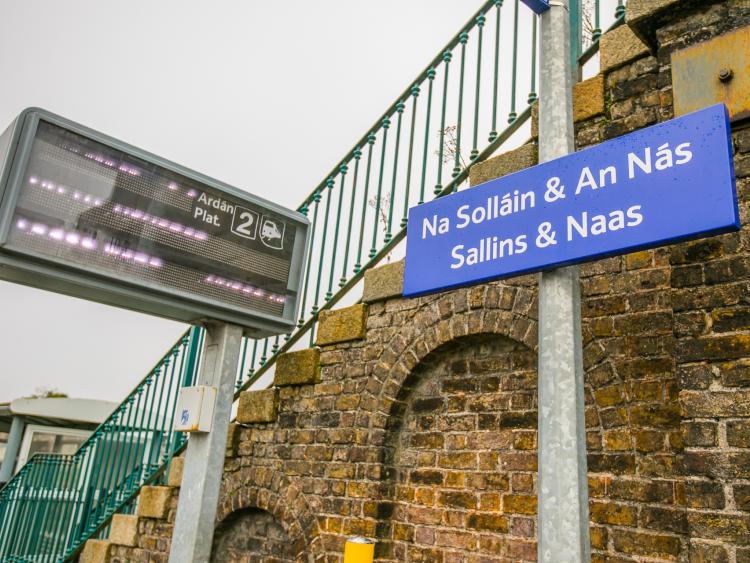 A drunk man was arrested on the platform at Sallins train station.

The man, from Dublin’s north inner city, was arrested for two alleged breaches of the Public Order Act on March 16 at 11pm.

The man was drinking alcohol and was unsteady on his feet.

He was aggressive and refused to comply with the direction of a garda.