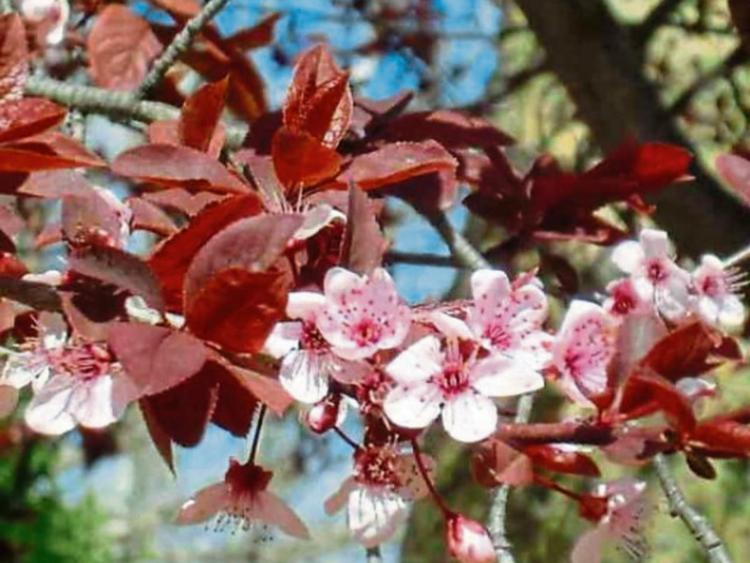 We’re almost at the end of bare-root and rootball season and we have already sold out of a lot of our hedging stock. We do however, have a few of our large rootballed trees left and these are a few of our favourites.

Carpinus Betulus Pyramidalis - this Hornbeam is similar to the upright form, Carpinus Fastigiata, but grown specifically in a pyramid shape.

It’s a lovely option for a formal, structured garden or FOR someone who prefers a little more framework in their garden. We have these in standard form, with a 1.8m clear stem and 20-25cm girth, total height is approximately FIVE metres.

Quercus Robur, Irish Oak, is a wonderfully rugged and very handsome deciduous tree providing a rich habitat for other plants and a valuable source of food for wildlife.

It is ultimately a large tree with a broad head of spectacularly spreading branches, filled with small clusters of catkins each spring.

Masses of acorns follow with attractive autumn tints of bright yellow and russet brown. These trees are ideal for larger gardens and open spaces.

Currently available as standard trees, with a total height of approximately six metres and 20-25cm girth.

Acer Crimson King, the Red Norway Maple is a fast-growing tree, eventually quite large but easily pruned to confine its spread for many years.

It is a handsome species, spreading to make a satisfying rounded crown and sufficiently robust to be grown in exposed positions, even as a windbreak. The foliage of ‘Crimson King’ is quite dramatic, dark reddish brown when young, becoming crimson purple for the rest of the year. These are a whopping five to six metres tall already, with a girth of 20-25cm.

Ultimately a large tree with a broad head of spectacularly spreading branches filled with small clusters of catkins each spring.

Masses of acorns follow attractive autumn tints of bright yellow and russet brown. Ideal for larger gardens and open spaces, these are rootballed and four to five metres tall.

Fagus Sylvatica, also known as Beech, either in tree or hedge form is a popular but glorious sight around the country. It’s an extremely smart option for a hedge and windbreak, being semi-evergreen with its striking autumn/winter colours and also as a tree with the added benefit of giving some coverage in the winter months, without the price tag of the evergreen options.

It is, however, slow growing, so unless you are very patient then we would recommend a slightly larger size. We have some left that are rootballed, six metres tall with a girth of 20-25cm.

Prunus cerasifera 'Pissardi' is a small, ornamental plum tree with rich, dark-purple leaves displayed on blackish stems, against which the pink buds and blush/white flowers that appear in spring are a beautiful contrast.

The flowers are followed by plum-like, inedible fruits in autumn, so extending the period of interest. These trees do well in any reasonably fertile soil, in sun or partial shade and tolerates cold exposed locations, but it’s best to avoid very wet conditions.

It requires no pruning to form a good shape making it a great specimen tree. The biggest we have left are 20-25cm girth standards, that measure approximately five metres tall.

These are all selling fast and will only be available as rootball until the end of March. Happy gardening until then!