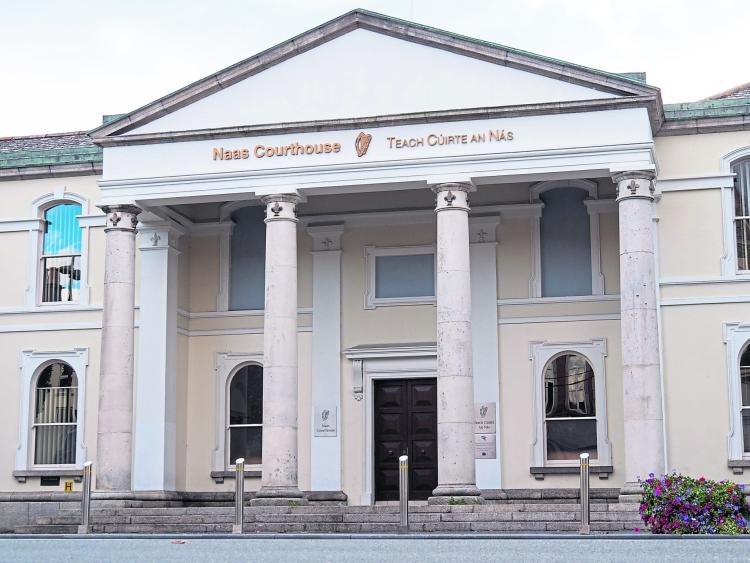 The daughter of a married couple was abused on social media because of a court case her parents are involved in, Naas District Court heard on March 24.

Her father is being prosecuted for allegedly opening packages without the consent of the owner between December 2019 and October 2020.

His wife has an allegation of possessing stolen property on 5 October 2020.

The court heard that it would be alleged that a number of packages were taken from the post and these included gift cards which were allegedly cashed by the woman at a number of establishments in County Kildare.

Defending solicitor Tim Kennelly applied for reporting restrictions to be applied. He said that children “got hold of it” and made contact with the girl, who got quite upset.

Mr Kennelly said  the social media posts were “very upsetting for her” and the girl was being targeted.

Sgt Jim Kelly said he did not oppose the application, saying that the girl “didn’t do anything.”

Judge Desmond Zaidan said that social media is abused as a forum for bullying in normal circumstances. He pointed out that the case amounts to allegations but said he would be impose reporting restrictions on the case “as an exception to the rule.”

He said the restrictions could not apply in the event of a conviction.