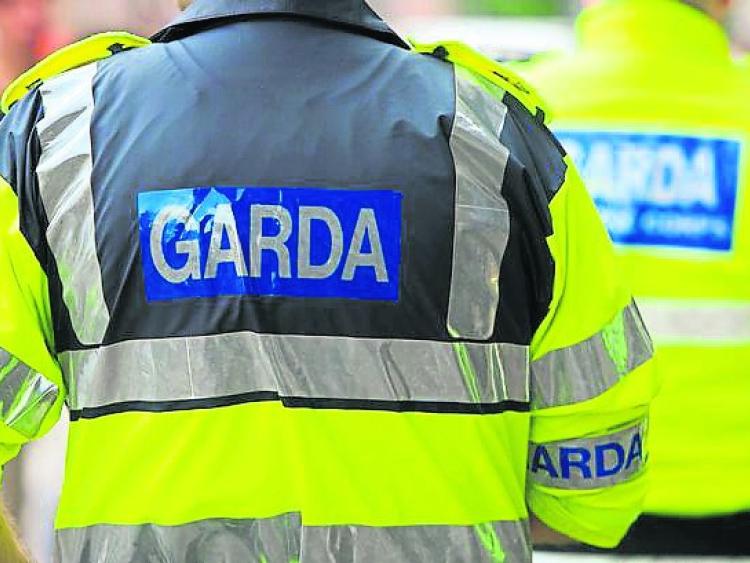 The incident took place in Naas

A female garda had a finger nail dislocated during a struggle with a man in Naas, the local District Court heard on March 24.

Adrian Peters, 25, whose address was given as 228 Aylmer Park, Naas, faces an allegation of assault at Wolfe Tone Street, Naas, on December 12 last.

Det Gda Christine Brady said the incident arose when the gardaí sought to carry out an insurance check on the vehicle.

A struggle ensued and Garda Lauren Molton  was out of work for two weeks because of the injury.

The defendant also faces an allegation of obstruction on the same occasion as well as having no insurance.

Judge Desmond Zaidan indicated he would refuse jurisdiction, meaning that the case is likely to be heard in the Circuit Court.

It was adjourned to June 16.