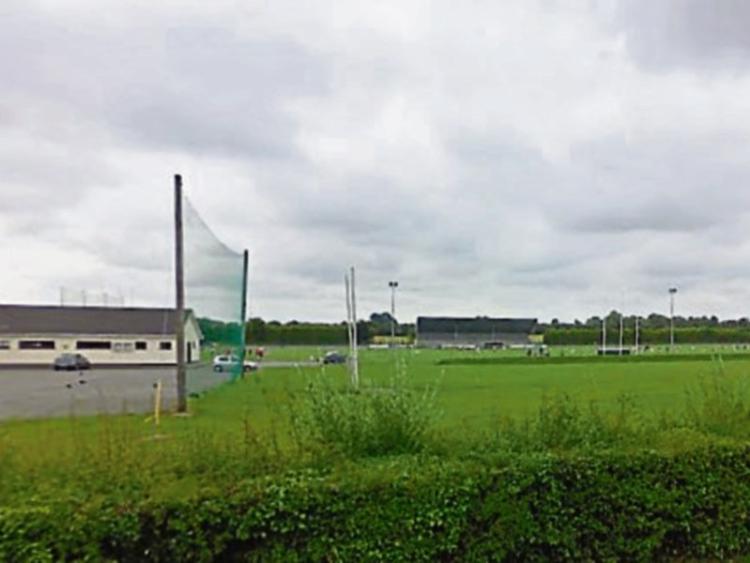 A proposal to build a 30 metre communications tower at Clane GAA is to be considered by its members.

Cellnex, an international company who build and lease tower space to mobile operators, wants to install the mast.

"Clane GAA Club has been presented with an opportunity by Cellnex to facilitate the deployment of a telecommunications tower on an unused part of our new four acres," said the club.

"This will generate a valuable source of revenue for our club over the next 35 years. The tower will be securely fenced off by an 11 meter x 11 meter fence which will be 2.4 meters in height. The overall tower height will be 30 meters. Tower space will be rented by Cellnex to telecoms operators. Cellnex will be responsible for all aspects of the tower maintenance and upkeep."

The club said it was important to highlight that telecoms towers do not pose any risks to it's members and cited research on mobile phone masts, WiFi and 5G from the Irish Cancer Society "which concludes that there are no cancer issues associated with telecoms masts deployments."

Clane GAA also referred to data from the Environmental Protection Agency (EPA) "which gives more detail about mast deployments and also concludes that there are no associated health risks."

"It is also relevant to note that thousands of such towers are deployed nationwide to support  the national mobile phone infrastructure," it said.

"If membership of Clane GAA agree to proceed with the proposal, the legal agreements will be completed, and then Cellnex will apply for planning permission." 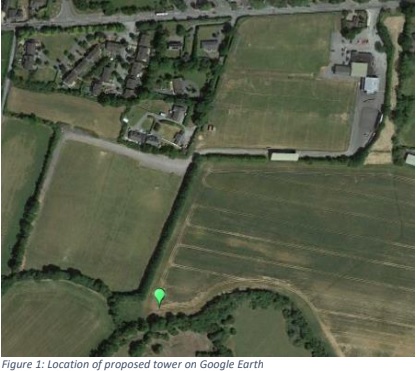 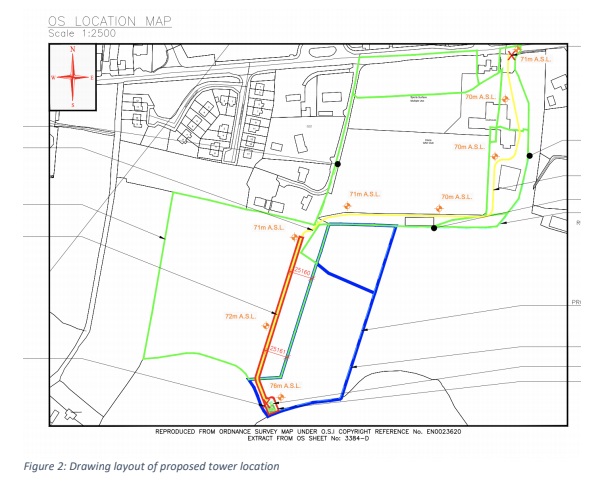