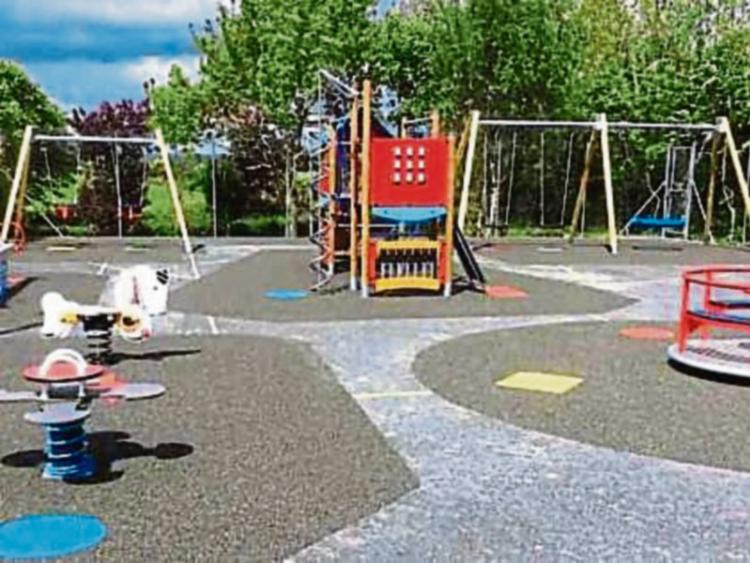 A new local group has been officially formed to campaign for a new outdoor play facility for Newbridge.

A total of €300,000 was set aside for the proposal by Kildare County Council late last year.

Now the group are looking for people with expertese to come forward to help with the project.

Committee member, James Garvin explained how the issue had been bubbling beneath the surface for the past few years as the current playground is too small to cater for the population growth in Newbridge and surrounding areas.

“Last year there was a push from the community side to start putting this on the agenda. A Facebook page was set up to raise awareness,” he said.

He stressed the lack of outdoor play areas in Newbridge was really highlighted during the lockdowns. James pointed out that the Newbridge playground has become outdated with other newer facilities in Naas and Caragh boasting more up to date equipment.

He said the money, which was allocated under the capital fund, will be spent in two tranches, with €50,000 set aside for this year and €250,000 for next year.

The new group has been formed to work with Kildare County Council and the wider community to bring this goal to fruition.

The group has already held exploratory talks with the council's Parks Department.

“While some funding has been set aside in the Capital Programme in coming years, there is a lot of preliminary work to be done before a new playground can be made available to the children of the town,” said the group.

James outlined that work will need to be done to identify suitable site options and appropriate design in line with the needs of the town’s large population.

He said community consultation will form part of that and research of international best practice will also be carried out.

Issues such as accessibility and safety have been identified as key elements.

The group are also working with the council to ensure necessary maintenance work is carried out at the existing playground to maximise its safe use until new facilities are in place.

Anyone with a particular interest or expertise in the topic is encouraged to contact the group at newbridgeplaygroundgroup@gmail.com.