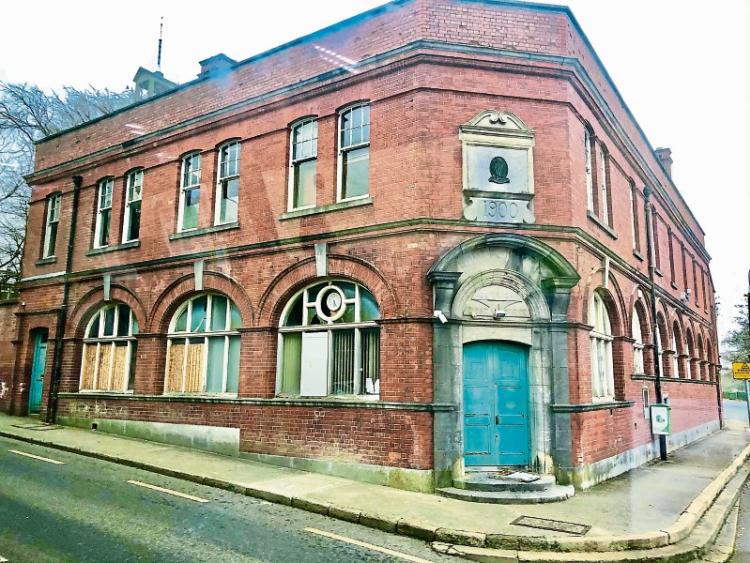 It could cost up to €10m to fully refurbish the former Curragh Post Office, sources have confirmed.

The future of the large, two-storey building is uncertain since it closed to the public in the summer of 2019.

The red-brick corner building, which dates to around 1900, was the first purpose built post office completed in Ireland, with the exception of the GPO in Dublin.

The issued was raised at the local Municipal District meeting in November when concerns were expressed about vandalism taking place on the site.

Sections have been boarded up and there are panes of glass broken.

It was agreed that a letter would be sent to the Department of Defence, which has responsibility for the building.

It is not known what future use the building may have but sources have told the Leader that it may cost up to €10m to have the building fully refurbished to allow it to accommodate staff or members of the public.

An insider said: “This is a huge building. The condition it is in right now even warrants the whole back of it being demolished. There may be considerable dry rot in the second floor. It could take €10m euro at least to rebuild or renovate.”

Cllr Anne Connolly, who has campaigned for the former post office to be redeveloped and re-purposed, said she is raising the issue again at the March meeting of the Municipal District.

She said: “Its such a beautiful building. It has already been vandalised and I'm fearful that someone would get seriously injured in it should they try venturing upstairs. I do hope I hear something positive shortly.”

In terms of future use, Cllr Connolly added: “The Army is in need of decent accommodation, whether its office use or sleeping. There is no end to what this building can offer.”

The former post office had served customers coming from a large catchment area of the Curragh, Brownstown, Maddenstown, Suncroft, Athgarvan and Cutbush as well as the outskirts of Kildare town and Newbridge.

When the issue was raised at November's Newbridge-
Kildare Municipal District meeting, District Manager Joe Boland confirmed an inspection was carried out by Council officials following reports of vandalism at the site.

He added: “It's regrettable what is happening there.”

Cllr Connolly said at the meeting “It's a huge building. It would be a disgrace if it was to go further down.”

Councillors agreed that a letter should be sent on the issue to the Department of Defence.