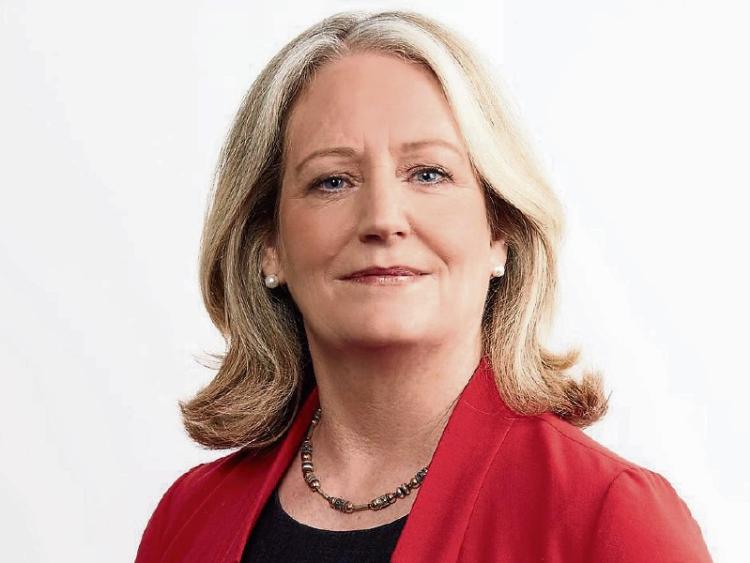 Maynooth councillor Angela Feeney has thrown her hat into the ring for the forthcoming Seanad by-elections.

If she succeeds there will be four County Kildare politicians in the upper house.

Mark Wall (Labour) and Fiona O’Loughlin (Fianna Fáil) were both elected last time and Vincent P Martin (Greens) was one of the Taoiseach’s appointment.

The Labour Party councillowr is seeking to replace Michael D’Arcy on the agricultural panel.

A second election will take place to replace Sinn Fein’s Elisha McCallion, who topped the poll in the Seanad election almost a year ago but resigned following a controversy about the payment of UK government Covid-19 small business grants.

Cllr Feeney was elected to Kildare County Council for the first time in 2019, effectively holding the seat after long serving councillor and party colleague John McGinley did not run.

Cllr Feeney represents the Maynooth area and finished in third place and a single vote ahead of Fine Gael’s Tim Durkan when the first count concluded.

She got 1,100 first preference votes and was selected on the fourth count, as were all of the councillors with the exception poll topper Naoise Ó Cearúil.

The agricultural panel vacancy arose following the resignation of Sen D’Arcy to take up a position as chief executive of the Irish Association of Investment Management.

Postal voting will be held between April 7 and April 21.

Voting is open only sitting TDs and Senators, looking for their support.

“It would be great to have another strong female voice from North Kildare in the Oireachtas. I am driven by a keen sense of social justice, I have always worked hard in my professional and personal life to help others in any way I can. I want to be a voice for farming and the food sector” said Cllr Feeney.

She also said that, as a university head (at TU Dublin) of a department with responsibility for culinary arts programmes, she has contributed to improving practices in the agri-food area by promoting ‘farm to fork’ and a more sustainable ‘green cuisine’, reducing food waste and addressing the changing trends in the food industry.

“I want to continue to be a voice and supporter of our farmers and food producers as well as the agri-food industry it serves.”

The former secretary of the Maynooth branch of Labour is a fluent speaker of Irish and French and “having worked abroad I understand the importance of cultural awareness for better social cohesion.”

She describes herself as a working mother with three children who is very aware of the need to better support women in the workplace through improved childcare services and equal pay.

“I want to encourage other women to engage in politics and if I am successful I would lead by example and work hard to promote diversity and fairness.”

Postal voting will be take place between April 7 and April 21.