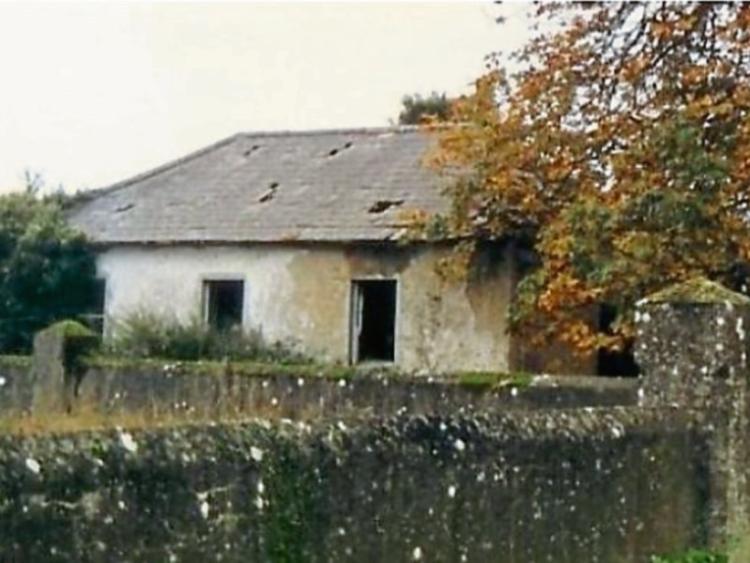 The old school house at Kilshanroe

Many old school houses across the country are in states of disrepair and neglect.

However, a local rural community in Kildare is determined to restore their old architectural building to its former glory.

A Go Fund Me campaign has been set up to raise funds to restore the old school house in Kilshanroe. So far, almost €3,000 has been donated online.

“In August 2019, a group of local volunteers started work to clean-up the badly overgrown remains of the old school in Kilshanroe, Co Kildare which dates back to the early 1800s,” said a spokesperson for the group.

“The initial goal of the project group was to arrest the further deterioration of this old 1850s building structure, to make it safe and to preserve this disappearing part of our local heritage.

“Since then, a lot of work has been done by the volunteers with many members of the local community and past pupils of the school giving generously their time and support.”

The next phase of restoration involves the re-roofing of the building and the installation of suitable windows and doors — sympathetic to its era.

“There is considerable local interest in returning the building to a usable state,” the spokesperson added.

“The medium-term ambition is to use the old school as a local heritage centre, showcasing old photographs, old maps, old school furniture and farm machinery. This will be educational for the local school children and help them get a better understanding of their local history and how their grandparents lived.”

The group hope the finished building can also be used to showcase other local history stories and projects.

If you would like to find out more about the project or contribute to the fund, you can log on to www.gofundme.com/f/
kilshanroe-old-school-restoration-project.

According to the group, the earliest record of a local school in Kilshanroe was reported in 1817 by the then parish priest, Fr. Edward Earl who confirmed to the Royal Commission of Education that a school had been opened that year. He described a building “built of mud and thatched with straw, the seats are the Chapel forms; built by the parish”.

The school master was Patrick Farrell.