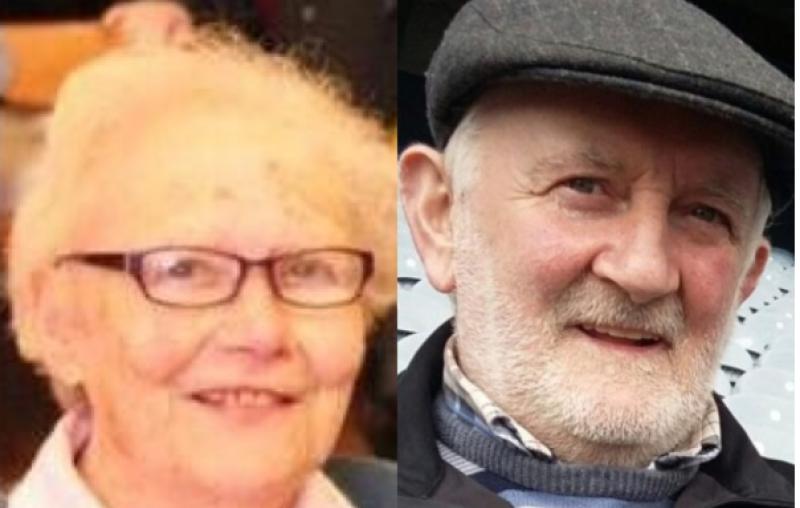 A private family funeral will take place due to advice on public gatherings. Removal from Anderson & Leahy's Funeral Home, Newbridge on Friday morning to arrive at the Dominican College Church, Newbridge for 11.30 o'clock Mass. Burial afterwards in Barrettstown Cemetery, Newbridge. Gloria's funeral will be live streamed on http://dominicansnewbridge.ie/live-streaming/

Paddy’s Funeral Mass will take place privately due to the Covid 19 restrictions at 1.30pm on Friday next, the 19th March, in the Church of the Holy Family, Kilshanroe, followed by burial afterwards in the adjoining cemetery. A live stream of Paddy’s funeral Mass can be viewed at https://www.carburyparish.ie/our-parish/web-cam/