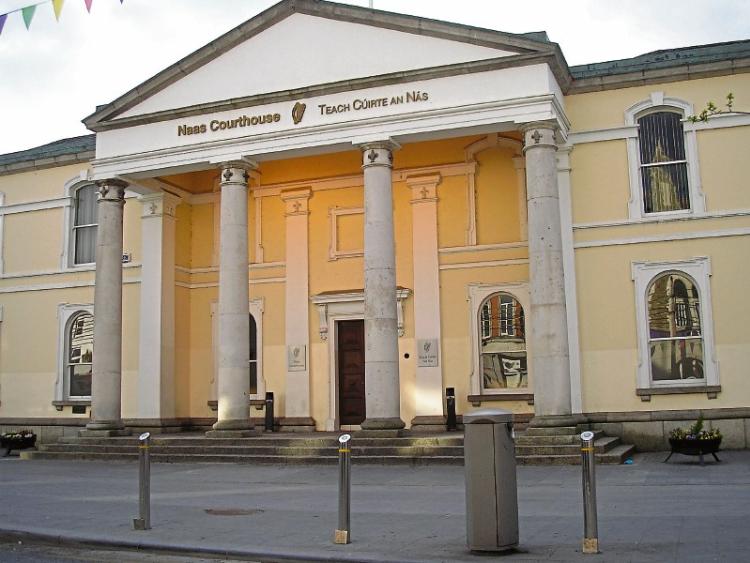 A man who allegedly left filling stations without paying for fuel is being prosecuted at Naas District Court on February 10.

Martin Lynskey, 34, whose address was given as Rathgilbert, Ballyadams, Laois, is being prosecuted for a number of incidents between January 7, 2020 and January 5, 2021.

Judge indicated he may refuse jurisdiction, meaning the case will be heard in the circuit Court because there are numerous allegations over a period of about a year.

He added that alleged incidents like these can cause financial hardship, including high insurance premiums for filling station operators, especially those based in rural areas.

The case was adjourned to March 24.