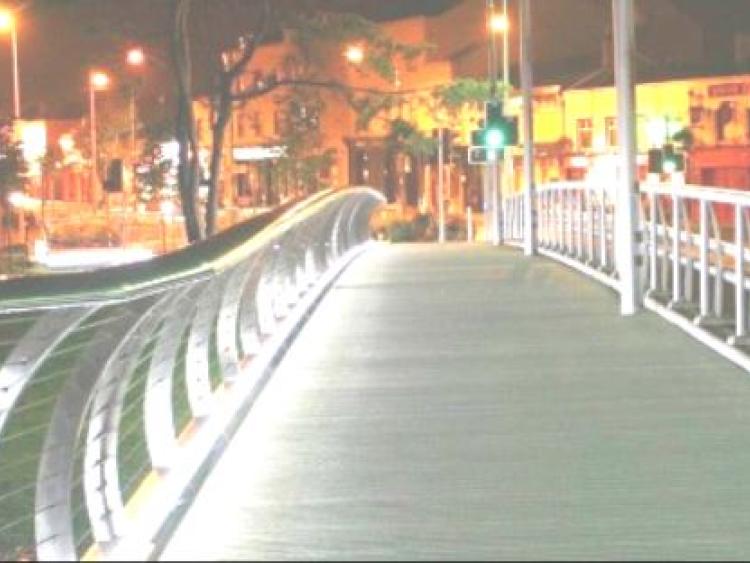 The current bridge in Newbridge

A decision will be made soon on whether a proposed new bridge and link road in Newbridge will be given funding by the Government.

A proposed scheme involves the construction of a one-kilometre road, including a new bridge crossing the River Liffey which will link Great Connell Road and the Athgarvan Road in the town.

The planned route is designed to ease traffic congestion in the area.

Last year the Council submitted an application under the Urban Regeneration and Development Fund (URDF) seeking support for the project.

There were a large number of proposals received with every local authority submitting at least one application.

Minister for Housing, Local Government and Heritage Darragh O'Brien told the Dáil that because of the nature of the URDF programme the proposals are very complex, and each requires detailed assessment.

He added: "The assessment process for proposals received is nearing completion."

He continued: "I intend to soon announce a new tranche of URDF supported proposals ... and contribute to the achievement of Programme for Government commitments and the objectives of the National Planning Framework and Project Ireland 2040."

Kildare South TD Patricia Ryan also asked the Minister for the position regarding the southern relief route for Newbridge and Mr O'Brien gave a similar reply.