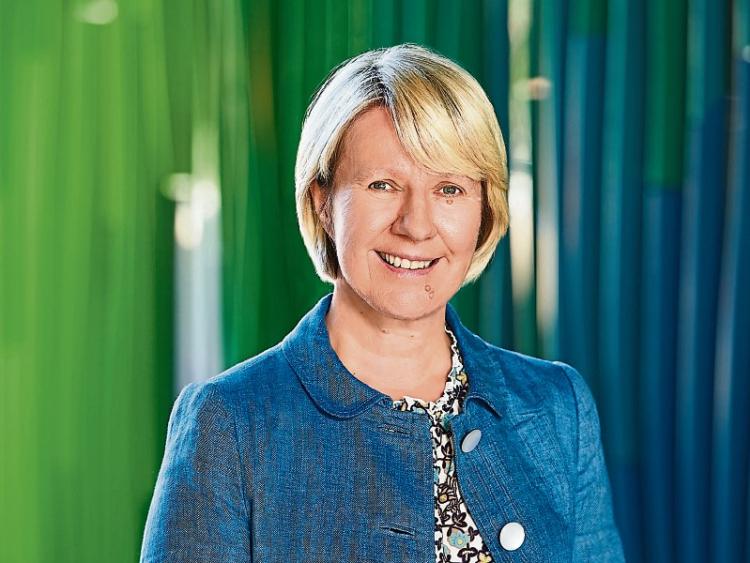 Professor Eeva Leinonen has been announced as the incoming president of Maynooth University. She will take up her appointment on October 1, succeeding Professor Philip Nolan, who has led the north Kildare institution for the past 10 years.

The Finnish native has a background in linguistics and psychology. She has held the role of vice chancellor at Murdoch University, Perth, Australia, since 2016. She previously held roles at the University of Wollongong, New South Wales, and at King’s College, London.

In accepting her appointment, Professor Leinonen said that she was honoured to have the opportunity to lead this fine university in the next stage of its development.

“High quality innovative education, world class research that has positive societal impact and transformational educational opportunities for all who can benefit irrespective of background are hallmarks of Maynooth University and resonate closely with my approach to university education.

“I am very much looking forward to working collaboratively with colleagues across the University, with students, the Governing Authority, Academic Council, the Irish education sector and the many partners and supporters of Maynooth University to build on the University’s impressive achievements gained under the leadership of Professor Nolan and previous presidents.”