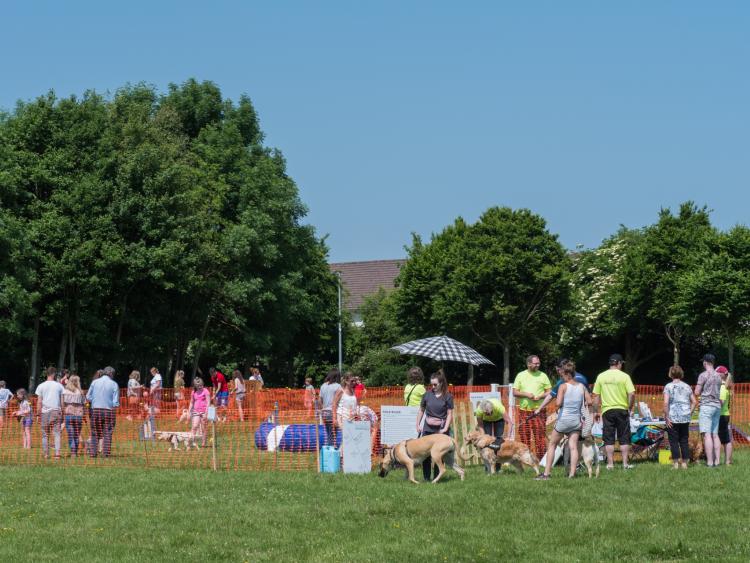 A new dog park is not likely to open in Naas in the foreseeable future.

Cllr Bill Clear asked if the dog park is being considered by Kildare County Council and he suggested a site at Millennium Park.

He estimates there are 10,000 dogs in the Naas area, including Kill, Salllins and Ballymore.

He said there was some opposition within the Monread area after a dog park opened on experimental basis for three summer Saturdays in 2018 at Monread Park.

However plans to  open it permanently fell by the wayside after residents objected.

According to Kildare County Council the only place in its ownership that may facilitate a dog  park is Monread Park.

And this could be considered again as part of  the preparation of upgrade plans for the park.  Simon Wallace of KCC said it couldn't be accommodated in the park planned at Kerdiffstown because it was not included in the proposals.

He said he was unaware of land that might be suitable outside Monread.