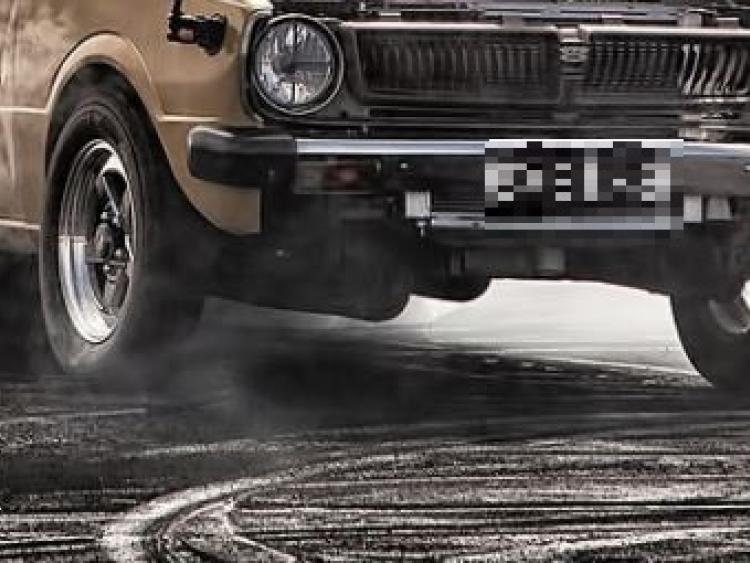 Gardaí are to investigate reports of illegal street racing on roads in County Kildare.

Maynooth-based Cllr Tim Durkan said he had been contacted about the anti-social behaviour which takes place in the small hours of the morning.

Without disclosing a location, he said that vehicles including 4X4 jeeps gather at a wide stretch of straight road at 2am or 3am in the morning.

He said that the drivers “race in an oval pattern” on the road which is a 80km per hour speed zone.

The politician, who represents the Clane-Maynooth Municipal District, also said he was given a registration number of one vehicle which he will pass onto gardai.

Supt Oliver Henry, who was representing Chief Supt John Scanlan at the JPC meeting, said he will discuss the details with Cllr Durkan and begin an investigation.

The issue of ‘boy racer’ activity in specific areas of Naas and Athy was also raised by JPC members and Supt Henry said he would contact the Roads Policing Unit on the issue.