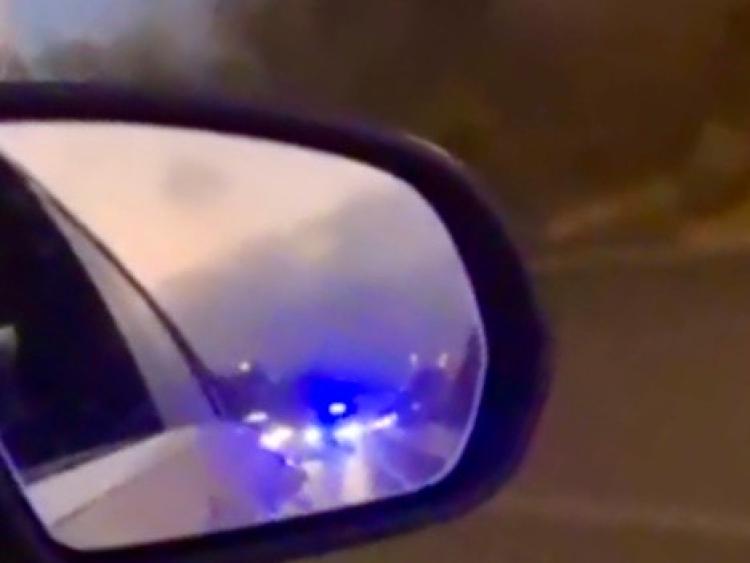 A woman who led gardaí on a high-speed chase along the M50 while streaming it live on social media has been arrested.

The chase on Monday evening, which involved up to 20 garda vehicles, began in north Dublin and went along the M50.

The 24-year-old woman was later arrested in Ballymun in relation to dangerous driving.

According to gardaí, the incident from start to finish lasted 55 minutes. 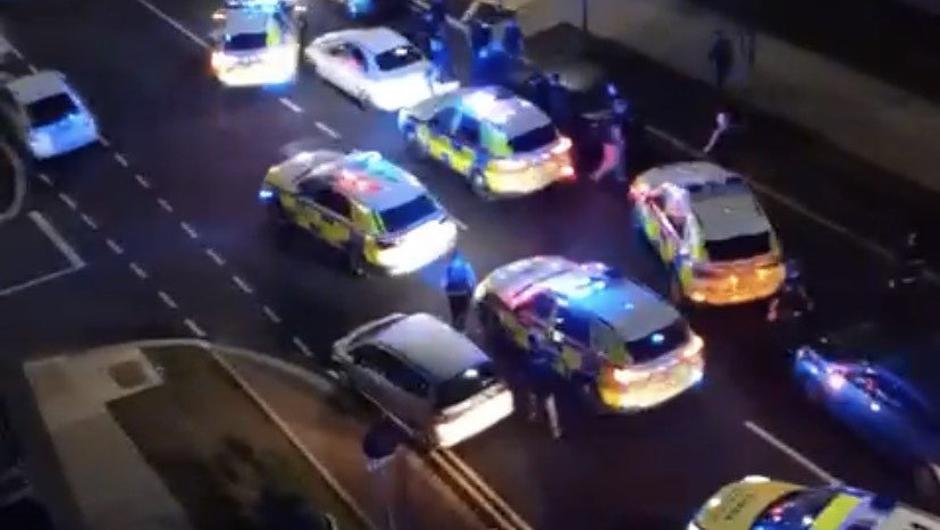 In different clips posted on social media, she could be heard singing along to songs playing on the radio, while in another she is shouting verbal abuse at the pursuing gardaí.

After driving along the M50 southbound, the woman went as far as the N11 near Bray, before changing her direction back towards Dublin.

During the chase, a Garda helicopter in the air supported around 20 Garda vehicles, including 4x4 jeeps carrying members of the Armed Support Unit (ASU).

A Garda statement said the woman was later arrested for dangerous driving.

A spokesperson said: "Gardaí are investigating an incident of dangerous driving that took place in the Ballymun area.

"The incident began at 5.55pm when a car failed to stop for Gardaí.

"The driver of this car, a woman aged in her 20s, was later arrested for dangerous driving at Hampton Wood Drive in Ballymun at 6.50pm.

"The woman is currently detained at Ballymun Garda station. No injuries have been reported."