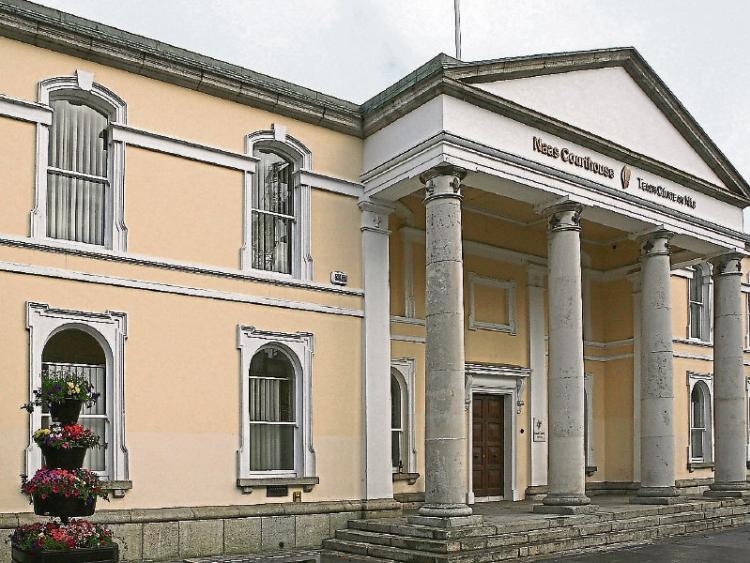 A woman who allegedly allowed a premises to be used for the preparation of heroin has appeared at Naas District Court.

Michelle Coyle, 39, whose address was given as 43 Park View, Clane, is being prosecuted for an alleged breach of the Misuse of Drugs Act at that location on February 8, 2020.

Also before the court was her partner Stephen Murphy, 43, whose address was also given as 43 Park View. He faces allegations of possessing heroin and cannabis herb for the purpose of sale or supply on the same date.

Sgt Jim Kelly requested that the pair be sent forward for trial at Naas Circuit Court.

Sgt Kelly also said that it would be claimed that the defendant has €17,000 worth of heroin and €9,700 worth of cannabis herb.

“The State will allege he was in control of these substances for the purposes of sale or supply,” he added.

Both matters were sent forward to the circuit court on April 13.