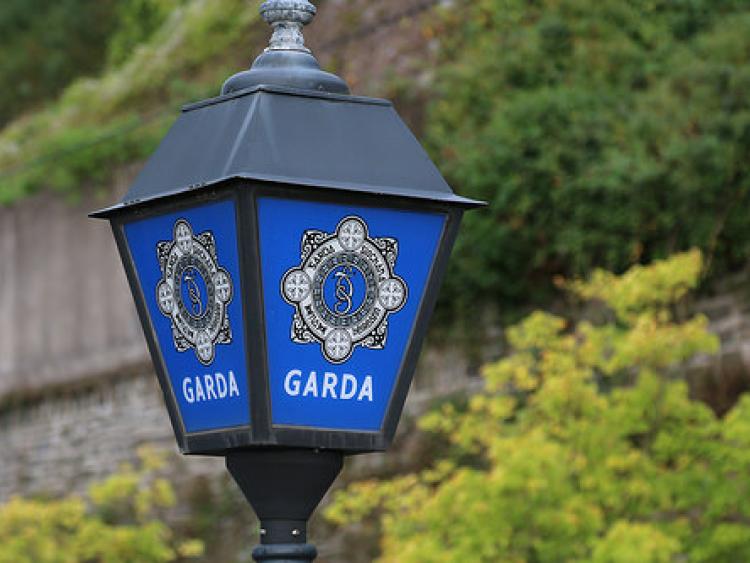 Gardaí in Newbridge are investigating two burglaries within 40 minutes of each other on Wednesday of last week.

The incidents happened in the Milltown and Athgarvan areas.

A Garda statement said: "Gardaí are investigating a burglary that occurred at a house in the Athgarvan area of Newbridge on February 17 at approximately 8:10pm.

"It is reported a resident discovered a man in her home. The man left and no items were reported stolen.

"Investigations are ongoing. No injuries were reported.

"Gardaí are also investigating a burglary that occurred in the Milltown area on February 17 at approximately 7.30pm.

"It is reported that a man entered the premises was and was discovered.

"The man took a handbag from the premises.

"No injuries reported and investigations are ongoing."