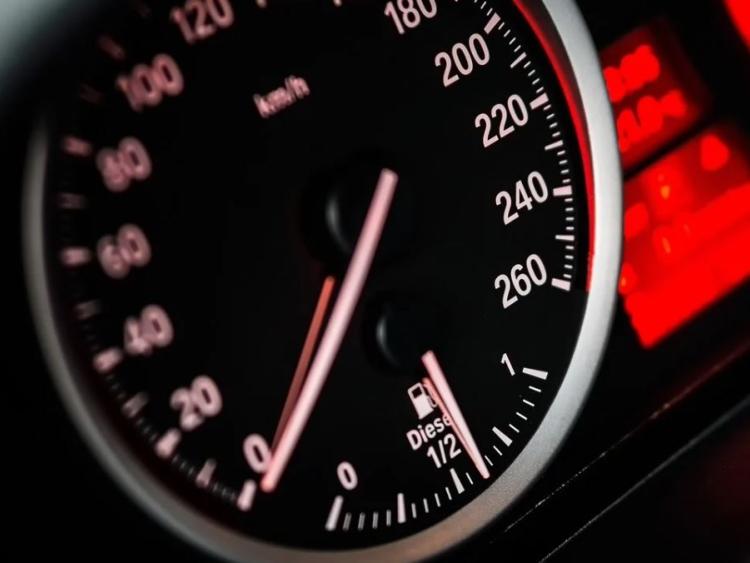 Naas Roads Policing Unit were on patrol when the found a driver without their seatbelt on.

The motorist was stopped and officers engaged with him.

It later transpired that the driver had been disqualified from driving for 20 years. 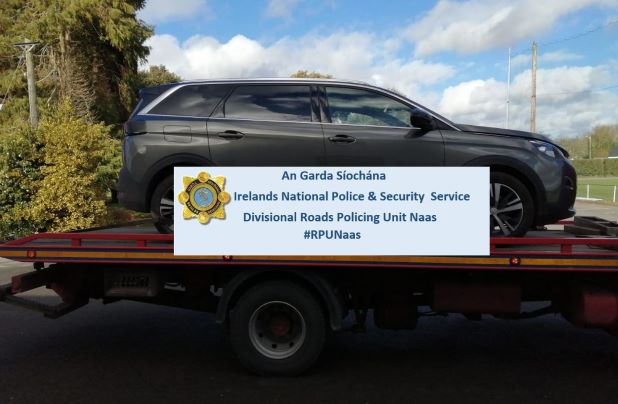 The driver was subsequently arrested at the scene.

Gardaí added that court proceedings will follow in coming weeks.