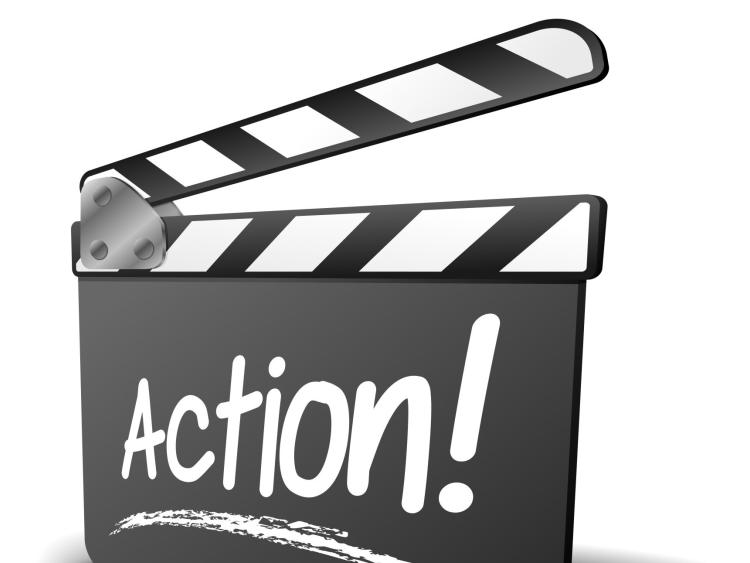 Plans to build film and recording studios at Barretstown Castle near Ballymore Eustace have been granted.

The Barretstown charity based at Barrestown Castle offers free, specially designed camps and programmes for children and their families living with a serious illness – supported by 24 hour on site medical and nursing care. 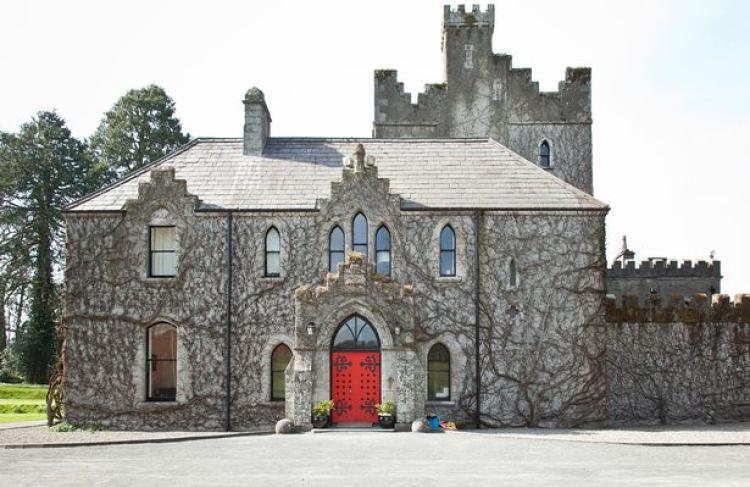 A planning application by Barretstown had requested a material change of use and refurbishment of an existing courtyard accommodation block from camp accommodation to two new film and recording studios spanning 364sqm in area.

The project had an estimated construction value of over €400,000, according to construction industry database, Construction Information Services.

The existing building comprises six bedrooms, one nurses's station and a toilet and shower area.

The proposed change of use and refurbishment works were to include a new performers' Green Room and two new recording studios and control room.

Included in the designs was the addition of some decorative cladding panels.

There were also provisions to enlarge an existing external door opening and a new sliding door.

The entire site area will cover 403 square metres and the refurbishment is located on an estate of approximately 210 hectares.

Barretstown is supported by donations and the fundraising efforts of corporate supporters, individuals and community groups.

Since Barretstown first opened its gates in 1994, it has helped over 60,000 children.